The first thing that an authentically humble person does is to not draw attention to his or her humility.  But “Pope” Francis is determined to teach us a lesson on humility by running around Rome paying his own hotel bills—“with his own money.”  It appears that he does not understand that there is no such thing as a member of the Catholic clergy having “his own money”.  This is the money that has been given to the Church for more than 2,000 years by faithful Catholics– from the very poor to the very rich.

The Golden Calf of Vatican II

As one of his first acts as “Pope”, Francis naturally met with representatives of other religions. Zenit has provided a news report on the matter:

Some highlights from the report, with commentary:

Apostate “theologian” Hans Kung, peritus at Vatican II but eventually censured even by the New Church, denies practically every dogma in the book, from papal infallibility to the Most Holy Trinity. Despite having had his teaching license revoked by the Novus Ordo Vatican in 1979 (that is, he was stilled allowed to teach, but not under the label “Catholic”), he is still considered a priest “in good standing” in his diocese of Basel, Switzerland. The fact that Kung should be “extremely delighted” at the election of Jorge Mario Bergoglio as the new head of the Vatican II Church speaks volumes.

“Pope Francis” is not a Catholic
— and therefore not the Pope

The Facts on Francis:

Official Communique of the Society of St. Pius X on the Election of “Cardinal” Jorge Bergoglio as “Pope” Francis

With the news of the election of Pope Francis, the Society of Saint Pius X prays Almighty God to bestow abundantly on the new Sovereign Pontiff the graces necessary for the exercise of this heavy charge.

Strengthened by divine Providence, may the new pope « confirm his brethren in the faith »[1], with the authority which Saint Pius X proclaimed at the beginning of his pontificate: “We do not wish to be, and with the Divine assistance never shall be aught before human society but the Minister of God, of whose authority We are the depositary.

Who is “Pope” Francis?

The Rev. Jorge Mario Bergoglio, now the Vatican II Sect’s “Pope Francis”, was the “Archbishop” of Buenos Aires, Argentina. Time will be needed to analyze the facts about Mr. Bergoglio, but in the mean time, here are a few things of interest:

Watch Video of Announcement, First Appearance on the Balcony, Here:

As a convert to the Catholic faith, I find post-conciliar ecumenism very insulting; especially the emphasis on non-Catholics being saved and the redundancy of our faith.

What did I convert, then? Why would missionaries of old risk their lives to convert pagans? It's absurd.

Does anyone who believes Francis is a valid Pope really think that Pope St. Leo IX’s teaching can be reconciled with that belief? 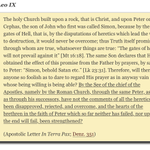 Swiss authorities have frozen tens of millions of euros in funds and forwarded documents to Vatican prosecutors as part of the investigation into the purchase of a London property by the Secretariat of State. https://bit.ly/2XLVqJy via @cnalive

NEW FREE Radio ~ Episode 9 of "True Devotion to Mary" is now out on Soundcloud! https://soundcloud.com/truerestoration/true-devotion-to-mary-episode-9-preparation-for-the-consecration 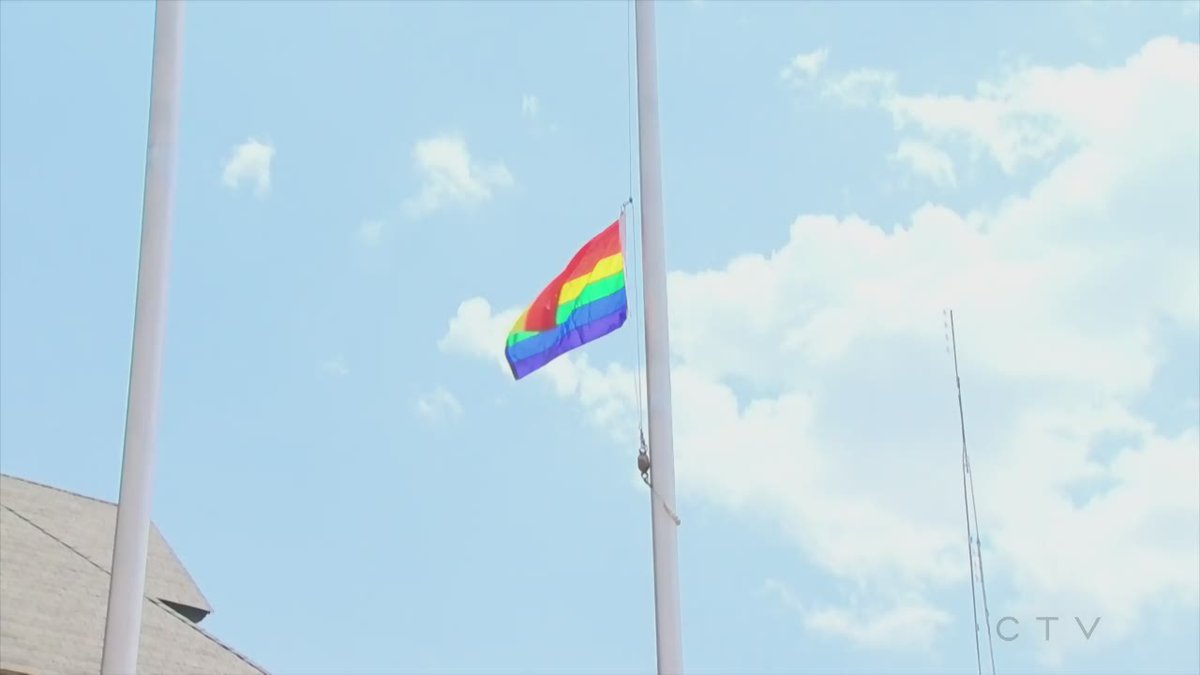 A Catholic university in Waterloo Region will be raising the Pride flag on June 1 for the first time in its history, @CTVNatalieVR reports. http://ctv.news/AoG9MWF 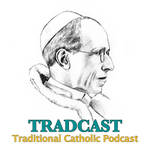 He forgot ‘ecology of the vulnerable’...

The integral ecology of Laudato si' is an “ecology of nature, ecology of the human person, ecology of society, ecology of peace,” said the head of the Vatican's Dicastery for Promoting Integral Human Development. https://bit.ly/2MaR9tR

@mfjlewis @Semper__Idem__ @SisterLucyTruth One data point? Have you even looked at the web site of Sister Lucy Truth?