The End of the World and the Antichrist Detail from Luca Signorelli’s Deeds of the Antichrist, ca. 1501

Priest in 1955: Apocalypse indicates False Prophet will be Fake Pope while Papal Chair is Vacant and Church Appears Destroyed

For this find, we are indebted to Resignationist blogger Ann Barnhardt, who published an abridged excerpt of the same passage yesterday.

In 1955, Fr. Herman Kramer (1884-1976), a diocesan priest in Sioux City, Iowa, published a work called The Book of Destiny, which is an explanation of the Apocalypse, the last book of the Holy Bible (otherwise known as Revelation).

The Book of Destiny bears a nihil obstat and imprimatur given on Jan. 26, 1956. This official diocesan approval does not guarantee that the book is free from error, only that anything proposed in it does not contradict the Catholic Faith — the book is therefore safe for a Catholic to read.… READ MORE 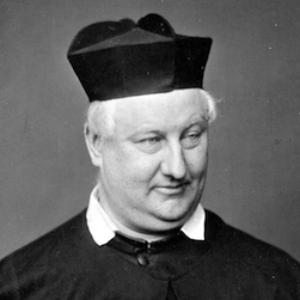 We live in the year of our Lord 2019. Although it has been evident for a long time that this world is headed in the wrong direction, certainly the last six years of “Pope” Francis have convinced a great many who consider themselves faithful Catholics that something is terribly amiss, not just in the world but also in the institution they believe to be the Roman Catholic Church. The world is drowning in unbelief, false philosophies, immorality, and hostilities; and the religion practiced and preached in the Vatican is simply no longer the Catholic religion of Pope Pius XII and his predecessors.… READ MORE