A formerly hidden letter by Karl Rahner to his brother Fr. Hugo Rahner, dated Nov. 2, 1963, was exhibited at a Carmelite church in Munich, Germany, in 2012, on the occasion of the 50th anniversary of the opening of the Second Vatican Council. (This letter had been in the possession of the son of Karl Rahner’s younger sister, Elisabeth Cremer [d. 2004], and was turned over to the official Karl Rahner Archive in 2011.) It contains some explosive testimony regarding the theological turmoil at the council.

In September 2012, the German Novus Ordo periodical Stimmen der Zeit published Rahner’s 1963 letter in its entirety, along with a supplementary commentary authored by Andreas R. Batlogg and Nikolaus Klein. This commentary also mentions a speech given by Rahner on Jan. 13, 1964 in Freiburg, which gives even more information about the bitter struggle between Catholics and Modernists that went on behind the scenes at Vatican II.

The salient points of the Rahner letter and the accompanying commentary are summarized below.

The Nov. 2, 1963 Letter by Karl Rahner to his brother Hugo reveals:

The Vatican II religion at work...

@FrMatthewMary1 @SteveSkojec Outside of the Church, I could get more inspirational talks from TED. I could get better music. I could get "spirituality" from Buddhism and time in nature.

My perception was ALWAYS that the Church offered the same, but lamer.

If that was the choice, the answer was obvious.

See our response to the attack of Salza and Siscoe:
http://radtradthomist.chojnowski.me/2020/09/salza-and-siscoe-attack-findings-of.html 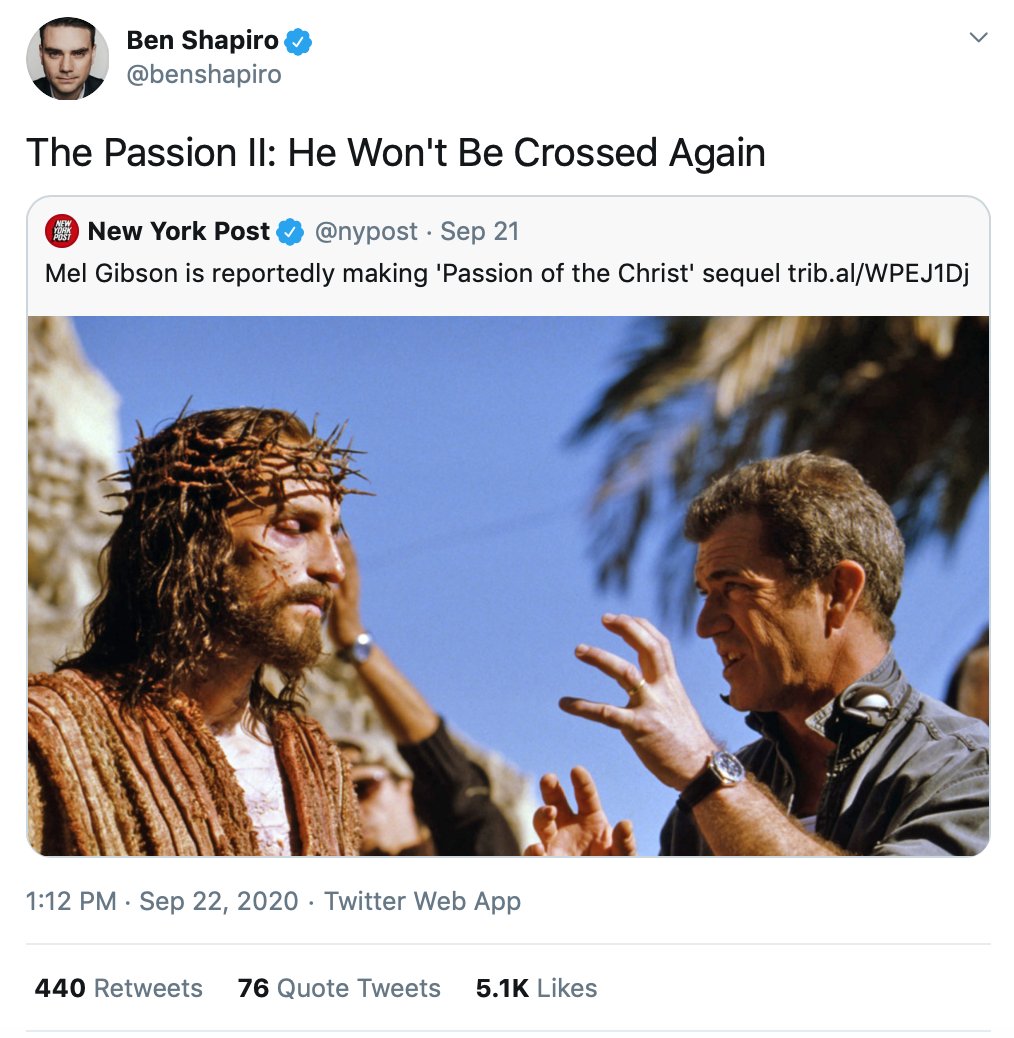 Will Christian pro-lifers do anything about this? Or will they let it pass because he's a 'conservative'? Wake up and see who you're promoting all the darn time. 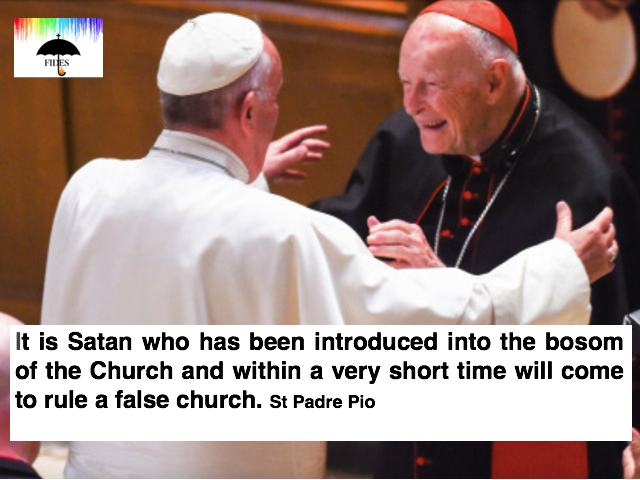 Now we see his warning come to pass

Satan is ruling his false church

Francis goes on about subsidiarity and how the voices of all people need to be heard, esp. those impacted, and yet he is the first one to turn a blind eye to the demand for the Latin Mass by his own people - https://zenit.org/2020/09/23/popes-general-audience-on-healing-the-world-viii-full-text/ Typical! #CatholicTwitter #popefrancis

Salza and Sisco have launched an attack on Sister Lucy Truth. We will respond. They say that one of our publicly posted reports from an expert does not say what we say it does. For all reports see http://sisterlucytruth.org Nothing hidden!

“The Vatican has categorically reiterated its rejection of German-Catholic demands for intercommunion...” - https://www.churchmilitant.com/news/article/vatican-curbs-german-intercommunion-revolt Funny, considering that ‘Pope’ Francis has said that if you can’t go to a #Catholic Mass, just go to the Anglican service instead! #popefrancis