Continuing with our critical assessment of the former Vatican nuncio “Abp.” Carlo Maria Viganò’s recent theological reflections, we now turn to his letter of Sep. 3, 2020, published by Catholic Family News the same day:

In that particular missive, Fr. Viganò complains of being charged with schism by his Novus Ordo opponents, but as we showed in Part 1 of our ongoing assessment, that point of criticism is justified.… READ MORE

A whirlwind of error and confusion… In recent weeks, the now well-known former Vatican nuncio to the United States, “Abp.” Carlo Maria Viganò, has spoken at great length again about his position on the Second Vatican Council and the “conciliar sect” (his words) that emerged from it. On Sep. 1 and 3, respectively, the recognize-and-resist paper Catholic Family News published two of his latest monographs on its web site. They can be found in the following posts:

Upon reading these texts, we decided that a critical commentary on them would be fitting. … READ MORE 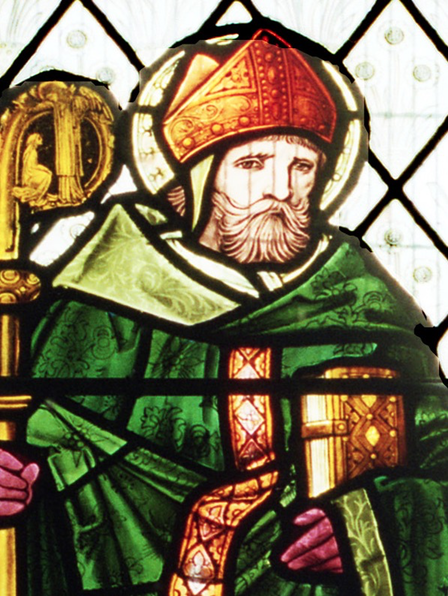 Cdl. Müller's new book contains revelations about a possible papal hamstringing of the CDF, in order to prevent c...

They interview 'Bishop' Schneider because they know he will say things in agreement with their theological position - https://www.youtube.com/watch?v=BOTAqMd7Ixw There's a reason they don't try to interview any of the typical Novus Ordo bishops. #CatholicTwitter #fssp #sspx #fsspx #catholic