The Novus Ordo bishop of Yola in front of the mosque being built for IDPs in Adamawa, Nigeria

It is well-known that the members of the Vatican II Sect worship the same god as the Moslems. They say so themselves. In the 1964 dogmatic constitution Lumen Gentium of their beloved Second Vatican Council, they note that the followers of Islam “along with us adore the one and merciful God, who on the last day will judge mankind” (n. 16).

Now, we know what god the Muslims worship because they are happy to let us know.… READ MORE

When the Vatican opened its Apostolic Archives on the pontificate of Pope Pius XII (1939-58) on Mar. 2 of this year, most people were focused on what researchers would find about His Holiness’ work to protect Jews persecuted during World War II. While there is no doubt that the archives contain much information on that, a thorough research into all the available materials is also uncovering other things of even greater importance.… READ MORE 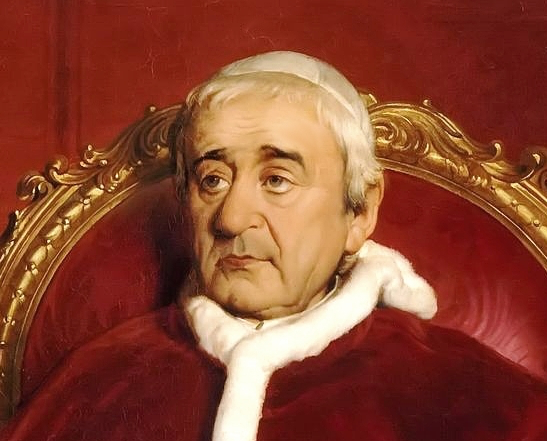