No “exile” for Ratzinger after all… Another post on Benedict XVI’s trip to Germany? Yes, one more. The reason for giving this so much attention is the fact that more and more people who are sick and tired of Francis but don’t want to be sedevacantists are turning to “that fox” (Lk 13:32) Joseph Ratzinger as their alternative. This gives them the happy illusion of having a real Pope who in their minds retains some semblance of orthodoxy, especially compared to the openly apostate Jorge Bergoglio. The leading English-speaking voice among them is Brother Alexis Bugnolo.… READ MORE

Benedict XVI waves as he leaves the house of his brother, Georg, in Regensburg on June 18, 2020.
(image credit: PHILIPP GUELLAND/​EPA-EFE/​Shutterstock)

As the visit is an eminently private one, with no interviews or photo opportunities, no official information has come from Benedict XVI or his entourage, although the diocese of Regensburg has released two statements to the public so far.… READ MORE Fr. Joseph Ratzinger, the German Modernist who fooled the world by playing “Pope Benedict XVI” from 2005 to 2013, has given an interview to the Italian paper Corriere della Sera, which was published today, June 28. … READ MORE 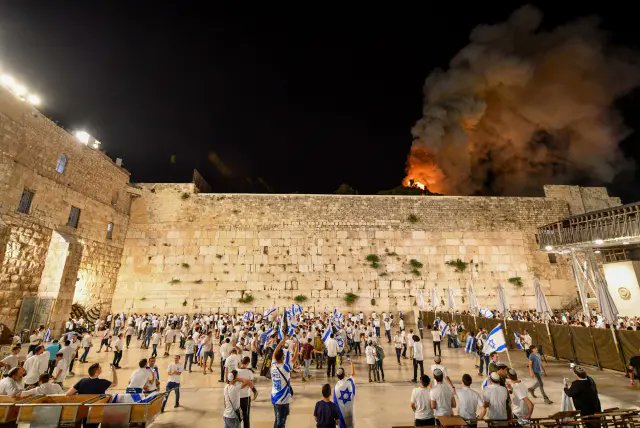