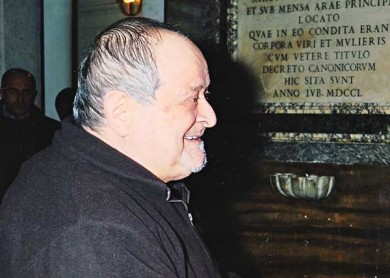 The Pope combined two subjects in his introduction: homiletics (“Homilies are a challenge for all priests”) and the ars celebrandi, that is the art of celebrating, which aims to “restore the fascinating beauty” and “the awe one feels when one encounters God”.