Alas, the protest is going to be a silent one. … READ MORE What accepting Bergoglio gets you…

OnePeterFive: “We all have to face this fear above all fears: that Catholicism may be wrong” The web site One Peter Five is a popular destination for recognize-and-resist traditionalists and conservative Novus Ordos who prefer the Traditional Latin Mass, are uneasy with Vatican II, and can’t take Francis’ theological junk anymore — and who, of course, want to find reassurance that they should not be sedevacantists.

The site brands itself as “rebuilding Catholic culture” and “restoring Catholic Tradition”, which makes for a great tagline across its masthead. Unfortunately, One Peter Five’s executive director and editor Steve Skojec apparently thinks he can do either while kicking traditional Catholic theology to the curb.… READ MORE Sammons’ essay “Is Francis the Pope?”, released on Oct. 29, 2019, follows a common pattern among writers of the recognize-and-resist (aka semi-traditionalist) camp: It’s got plenty to say but is woefully short on documenting assertions made from traditional Catholic teaching.… READ MORE

Is Francis a “bad father but still your father”?

The “But we’ve had Bad Popes before” Objection

With the recent idolatrous, heretical, and blasphemous circus surrounding the Amazon Synod, Novus Ordo and semi-traditionalist authorities and apologists are once again offering false solutions to their hapless followers, solutions aimed at mostly one thing: the continued acceptance of Jorge Bergoglio (“Pope Francis”) as the Pope of the Catholic Church, no matter how absurd and indefensible the idea may be — for the only truly intolerable view for them is that of Sedevacantism.

One of the most common objections one hears against Sedevacantism is, “But we’ve had bad Popes before” or, “A bad father is still your father!”… READ MORE

Or: How to borrow your way out of debt…

Dr. Peter Kwasniewski on how to be a Catholic in the Vatican II Church 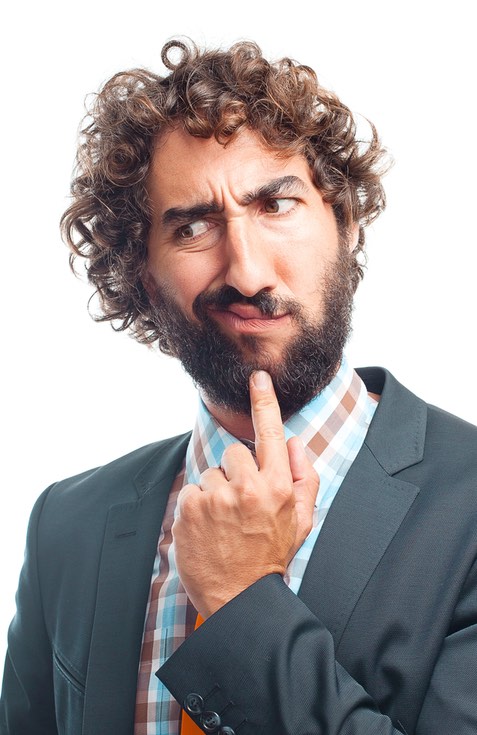 As we all know, Jorge Bergoglio is making life difficult for those who believe he is the Pope yet also try to practice Catholicism. For this reason, more and more pundits are popping up that try to keep such people from either concluding that Catholicism is false (a noble endeavor, obviously) or from concluding that Francis just isn’t a valid Pope (a not-so-noble endeavor that comes with tragic consequences).

One such popular “answer man” is Dr.… READ MORE Poverty in a communist sauce is not Christianity - https://newdailycompass.com/en/poverty-in-a-communist-sauce-is-not-christianity #CatholicTwitter #PopeFrancis

Tosatti: “Malta. Explosive Letter from the Chile President of the Order on the Reform” -