He did it again…

When you see this microphone in front of this face, you know it’s time to run for the hills…

Boy, this is really getting old. You know how it works: Francis departs from his umpteenth trip by plane, and during the flight he pulls out a microphone and takes questions from members of the press. The Bergoglian jaw starts moving, and at that point, the sky’s the limit as to what words will leave his mouth.

In the latest case, that of November 30, 2015, nothing short of chaos ensued, as usual.… READ MORE

At a time when the Vatican II Sect celebrates 50 years of its anti-Catholic document Nostra Aetate, the decree on non-Christian religions issued by the Second Vatican Council in late October 1965 and promulgated with the full (supposed) authority of the false pope Paul VI, Novus Ordo Watch is pleased to make available a complete translation of the decree Cum Supremae of the Holy Office, issued in 1928 (link and quotes further below). This document is significant inasmuch as it reinforces the traditional and true pre-Vatican II Catholic teaching on the Jews, teaching that is gravely at odds with the judeophilic hysteria we have seen since the second half of the twentieth century, especially among “Popes” and other clerics, as well as laity, in the Novus Ordo Church.… READ MORE Francis in Sri Lanka & the Philippines From January 12 to January 19, 2015, Francis was on an “apostolic journey” to Sri Lanka and the Philippines. The Vatican’s television station (CTV) provides on-demand videos of all the events.

To access the YouTube playlist of all the videos available from CTV regarding this trip, please click below (click on the little menu icon in the top left corner of the video box, to the left of “PLAYLIST”, to choose individual videos):

Does he believe in the Bodily Resurrection of Christ yet? 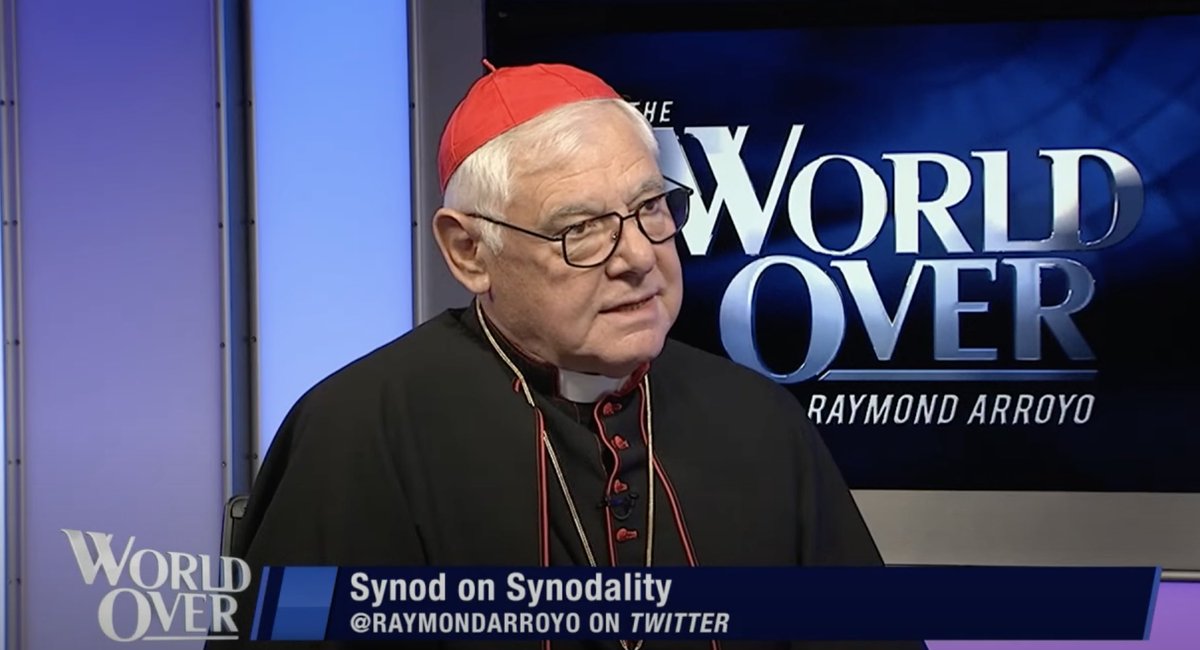 Cardinal Müller says the Catholic Church is facing “a hostile takeover” by people who think doctrine is “like the program of a political party” that can be changed by votes https://youtu.be/f2RLM0OMDRg @RaymondArroyo @WorldOverLive