Around 7:40 am local time, a 6.6 magnitude earthquake hit just north of Norcia in central Italy. The quake was so powerful that the centuries-old Basilica of St. Benedict and the co-cathedral nearby were destroyed. The following is a note posted by the monks living there:

Around 7:40 AM, a powerful earthquake struck close to Norcia….

Decree on the Abolishment of the Association
commonly called “Amici Israel”

When this Supreme Congregation of the Holy Office formally considered the nature and aim of the association known as “Amici Israel” [“Friends of Israel”] as well as the booklet titled Pax super Israel [Peace upon Israel], which had been published and distributed far and wide so that the association’s mission and mode of proceeding might become known to the general public, the Most Eminent Fathers, who are charged with safeguarding faith and morals, acknowledged before all else its praiseworthy intention of urging the faithful to pray to God and to toil on behalf of the Israelites’ conversion to the Kingdom of Christ.

Beware of Modernists "activating ... processes" that "open up scenarios".... It will all result in a dynamic expansion of horizons, no doubt about it. 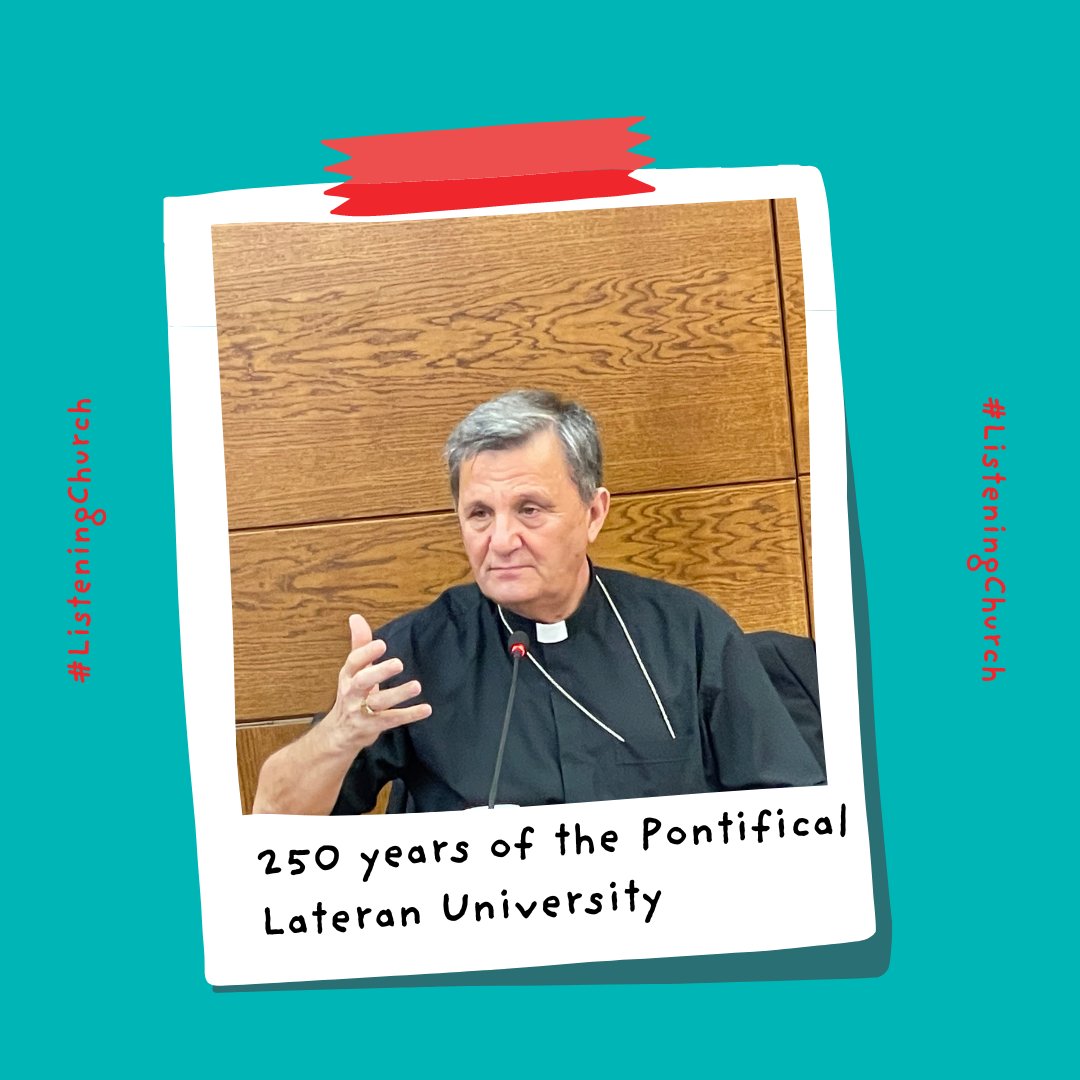 @rtf_media Also, from what I recall him explaining about his visit, it's clear that the friendliness was genuine because... "he's the Pope". It would be silly to think that Francis will actually read that book. How many books do you think he gets every week? And this one's in English!

Bishop Bode spokesman: Zollner did not advise remaining in office after abuse report

A Vatican leader on child protection did not advise a negligent German bishop to remain in office, the bishop&#821...

Lawler: An encyclical to ward off hurricanes? - #CatholicTwitter #LaudatoSi

An encyclical to ward off hurricanes?

Fr. Giulio Mignani's suspension comes after a number of years of publicly advocating for same-sex blessings, along w...