On Friday, May 21, 2021, “Cardinal” da Rocha presided over the Novus Ordo worship service that was offered specifically “in memory of murdered members of the LGBT community”, as reported by Crux on June 11. The acronym “LGBT” is a euphemism for people who engage in aberrosexual practices and claim that their propensity for sins against the Sixth Commandment is part of their “identity.”… READ MORE

Theological poppycock under the guise of piety and humility…

Is Everyone Unworthy to Receive Holy Communion?
A Refutation of “Cardinal” Blase Cupich “For such false apostles are deceitful workmen,
transforming themselves into the apostles of Christ.” (2 Cor 11:13)

One of the biggest theological shysters in the American Vatican II Church is “Cardinal” Blase J. Cupich, the supposed Catholic Archbishop of Chicago.

The most recent example is his pious-sounding article “We Are All Unworthy”, published by the Chicago Catholic a few days ago. In it, this Modernist false shepherd puts on his somber face and argues that since everyone is unworthy of God’s gifts, and yet God loves us anyway, we shouldn’t “judge” others and exclude them from receiving Holy Communion.… READ MORE

How not to sway souls… One of the biggest liturgical loony bins on the planet is the Novus Ordo church of Maria Geburt (“Nativity of Mary”) in Aschaffenburg, Germany. It is infamous for its absurd, bizarre, idiotic, and even explicitly blasphemous liturgical theater.

Since the average German “Catholic” is incredibly bored by the Novus Ordo liturgical act, some kind of entertainment is occasionally introduced in order to keep people in the game. That, at least, appears to be the reasoning behind the shenanigans at Maria Geburt.… READ MORE 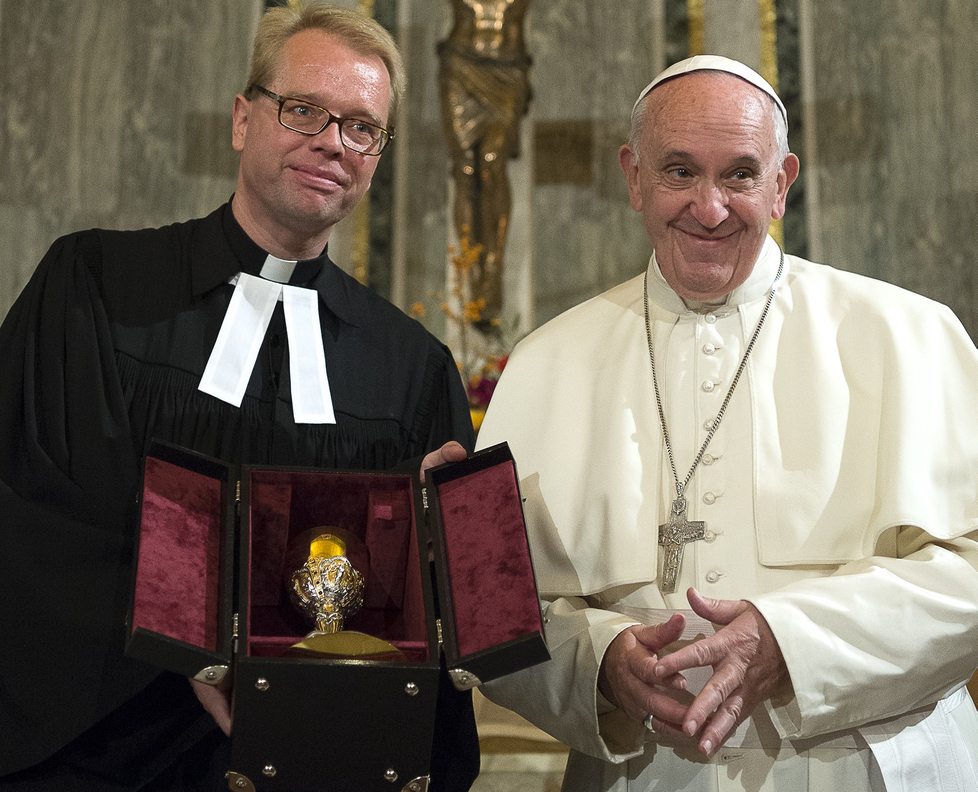