No doubt you’ve heard about “Lettergate” by now, the Vatican’s clumsy attempt to market a confidential letter from Benedict XVI as an endorsement of the theology of “Pope” Francis. We briefly touched upon it in our post on the state of the Vatican II Sect after five years of “Pope Francis”.

In a nutshell: At a Vatican press conference on Mar. 12, 2018, the Prefect of the Secretariat for Communications, “Mgr.”… READ MORE

The Last Judgment According to Francis Getting Michelangelo’s Last Judgment in line with Francis’ False Gospel…

If you’ve been greatly disturbed by the perpetual heresy spout called “Pope Francis” lately but for some reason or another were still holding out hope that he really is a Catholic and this is all just a big misunderstanding, the following story will provide a sobering reality check for you.

Pope Francis has abolished the places where souls were supposed to go after death: hell, purgatory, heaven.

“We do not … consider the Chair of Peter to be vacant“!

It had been mentioned before in the press that the four “dubia cardinals” — Carlo Caffarra, Raymond Burke, Walter Brandmuller, and Joachim Meisner — had requested an audience with “Pope” Francis to discuss with him the concerns they had voiced in their “dubia” (doubts or questions) concerning the “papal” exhortation Amoris Laetitia.… READ MORE

Unholy Communion: After 30+ Years, Vatican II Church still debating whether Abortion Supporters should be denied Eucharist - https://novusordowatch.org/2021/05/unholy-communion-abortion-supporters/ Nothing has changed since at least 1989! #catholic #CatholicTwitter #abortion

Wait a minute, aren’t they in “partial communion” on account of baptism, according to Vatican II?

Like such a ‘schism’ would make all the difference now...

Father Weinandy: ‘If the German Synodal Way is Not Heading for Schism, It Has Fooled a Lot of People’ https://www.ncregister.com/news/father-weinandy-if-the-german-synodal-way-is-not-heading-for-schism-it-has-fooled-a-lot-of-people @cnalive

@habibianalytics @ian_slade2 Ignorance is a lack of knowledge one ought to have. “Invincible” means it cannot be overcome. Neither of these ideas relate to baptism, so I don’t understand the connection.

So the #Vatican has decided to step in. Guess in whose favor... 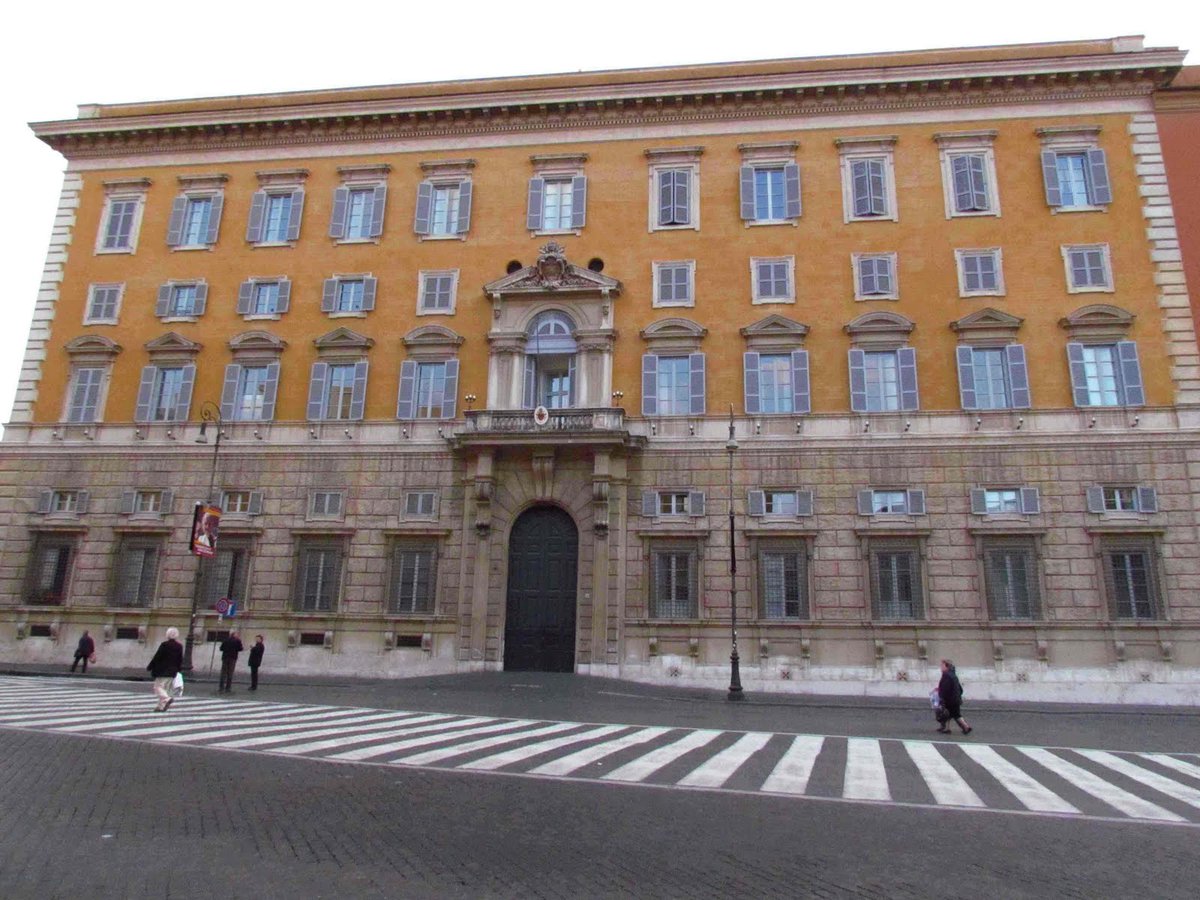 In a striking blow to US conservatives’ push to ban Biden, other pro-choicers from Communion, CDF chief Card Ladaria warns bench of potential damage to “unity” and global praxis, appeals against interference with Rome’s “prerogatives”: https://bit.ly/3exOEAH

Make no mistake about it: “Pope” Francis needs the German ultra-liberal whackos and their attempt at schism. This way he comes out looking moderate, centrist, and even conservative. #popefrancis

@NixonandIke @ColleenDulle @gerryorome He’s read it (it’s part of their liturgical cycle). The trouble with the Modernists is that they *do not believe.*