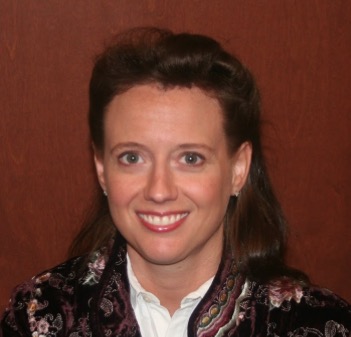 Novus Ordo Bishop: “Not even Martin Luther could have imagined a better Pope than Benedict XVI” Novus Ordo bishops say the darndest things. At this point, they are so far removed from Catholicism — both historically and theologically — that they can utter the wackiest inanities without blinking.

The Austrian “Catholic” news portal kath.net reports that in late March 2016, a delegation of pilgrims from the German diocese of Regensburg (Ratisbonne) traveled to Rome for the “Jubilee Year of Mercy”. … READ MORE