The Daily Francis is here!
Bergoglian “Message of the Day” Service launched

Since we clearly haven’t heard and seen enough of “Pope” Francis in the last 4+ years, the Novus Ordo Sect now offers a new service to ensure that no one will have to be without Bergoglian wisdom for more than 24 consecutive hours ever again.

“Fr.” Eduardo J. Dougherty has launched a service called The Message of the Day. The official web site, TheMessageOfTheDay.com, explains what it’s all about:

The Message of the Day is an exciting new media project, which delivers the positive words and inspirational messages of Pope Francis to all people worldwide. From July 14-17, 2017, Mr. Sosa visited the Kingdom of Cambodia, an Asian nation where the majority of the population is Buddhist. The purpose of his trip was to visit the “missions” there, although you can probably imagine that when Jesuits talk about “missionary activity”, they have in mind anything but seeking people’s conversion to Catholicism.… READ MORE

It’s so bad, even atheists notice…

Atheist Philosopher slams Francis: “Bergoglio is Not Concerned with the Salvation of Souls”

Ladies and gentlemen, we are living in the Twilight Zone: At this point, the apostasy of Francis is so obvious that even atheists are taking notice.

We are talking about Marcello Pera, an Italian atheist philosopher and politician who served in his nation’s Senate in the 1990s and 2000s. Twelve years ago, Pera co-authored a book with his friend Joseph Ratzinger, entitled Senza Radici: Relativismo, Cristianesimo, Islam (Mondadori). It was published in English as Without Roots: The West, Relativism, Christianity, Islam in the United States in 2007.… READ MORE No Joke: Francis posts “No Complaining” Sign on his Apartment Door

You can’t make this stuff up, folks, you just can’t make it up: The Jesuit apostate pretending to be the Pope of the Catholic Church, Mr. Jorge Mario Bergoglio, apparently cannot bear not to be the center of attention even for 24 hours.

With all the maturity of a modern teenager, “Pope” Francis has now affixed a sign outside the door of his personal room at the Casa Santa Marta in the Vatican. The sign reads: Vietato Lamentarsi — Italian for “No Complaining”. Here is a close-up photo of the ridiculous stunt:

According to a report by Vaticanist Andrea Tornielli, Francis gave explicit permission for a photo of this sign to be taken and published:

The text right underneath the “No Complaining” admonition reads as follows in English translation:

Offenders are subjected to a syndrome of victimism that lowers the mood and the ability to solve problems. 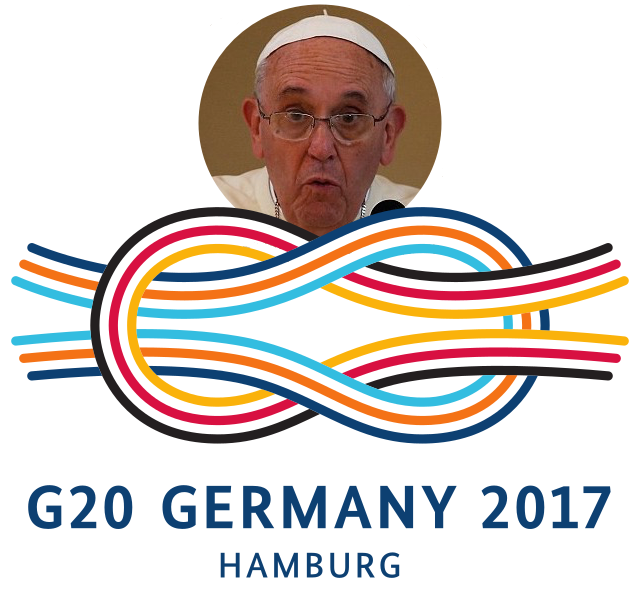