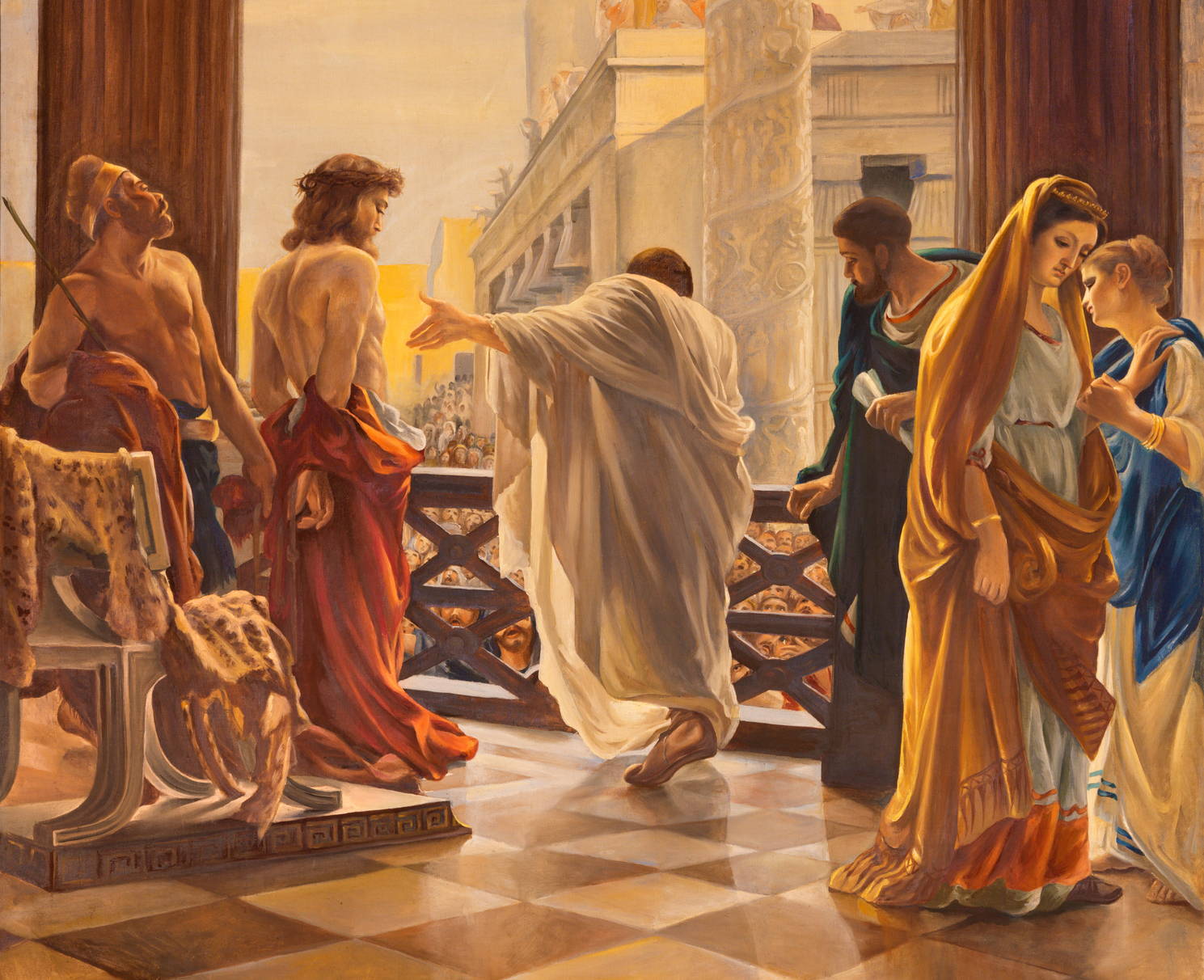 The British paper The Telegraph is reporting that a 21-year-old hiker by the name of Marco Gusmini has died after a large distorted crucifix suddenly snapped and crushed him as he was enjoying a picnic with friends right underneath it. The Modernist crucifix had been created for the 1998 visit of the false “Pope” John Paul II to Brescia in Northern Italy, but has since been transferred to the nearby village of Cevo.… READ MORE

A favorite tactic among Novus Ordo apologists when trying to argue against sedevacantism is to discredit it by making the position look foolish; and what better way to do that than to label it a conspiracy theory! Nowadays, few words are more effective in making people turn a blind eye to disturbing facts than that infamous and dreaded ‘C’ word: conspiracy, or, better yet, conspiracy theory.

“I don’t believe in conspiracy theories,” many people, often good-willed, are quick to point out, conveniently allowing them to ignore evidence put before them.… READ MORE Hell-Bent on Canonizing the Council… The photo on the left was allegedly taken at Beskid Zywiecki in Poland when John Paul II died on April 2, 2005. Novus Ordo adherents, no longer believing in the fires of hell, have hailed it as an “apparition” of their beloved John Paul II, apparently forgetting that someone appearing as being consumed by a fire is a sign of damnation more than anything else.

On July 5, 2013, His Phoniness “Pope” Francis announced that he had approved the second “miracle” allegedly worked by Karol Wojtyla (“Bl.”… READ MORE