Today commemorates a most joyous occasion for all true Catholics: Giuseppe Melchiorre Sarto, better known as Pope Pius X, gave up his beautiful soul to God exactly 100 years ago today, on August 20, 1914. Despised by the world and by the Modernists, and many a supposed “Catholic”, St. Giuseppe Sarto was eminently pleasing to His Creator. He cared not for the opinion of this world, but only to do the will of God.… READ MORE

In less than 2 weeks, “Pope” Francis, too exhausted to attend to all of his scheduled obligations, has cranked out yet another interview, making it the ninth in total since his election on March 13, 2013, according to our reckoning.

Click here to read the interview in full in English:

The professional blogger/ translator/ traveler/ cook/ businessman/ lecturer/ anything-but-a-real-priest “Father” John Zuhlsdorf has shared his translation of a few lines of text from this interview in which Francis confounds ultra-liberals waiting for “women priests”, and of course, this is something Zuhlsdorf loves to zero in on as it allows him to perpetuate the idea that Francis is somehow a Catholic or a conservative — as though all it took to be a Catholic was to affirm one Catholic thing every once in a while.… READ MORE

The Scourge of the Modernists

A Man of True Humility

September 3 marks the annual feast of St. Pius X, Pope and Confessor. Born on June 2, 1835, Giuseppe Sarto (English: Joseph Tailor) was ordained a priest on September 18, 1858 and consecrated a bishop on November 16, 1884. Pope Leo XIII created him a cardinal on June 12, 1893. When Pope Leo died in 1903, the conclave elected Cardinal Mariano Rampolla del Tindaro to succeed him. However, due to a veto issued against Rampolla before the conclave by the Austrian emperor Franz Joseph — a right that had been granted to the emperor by the rules of the conclave then in force — Rampolla’s election was void, and the conclave had to choose a different candidate.… READ MORE

The Litany of Humility 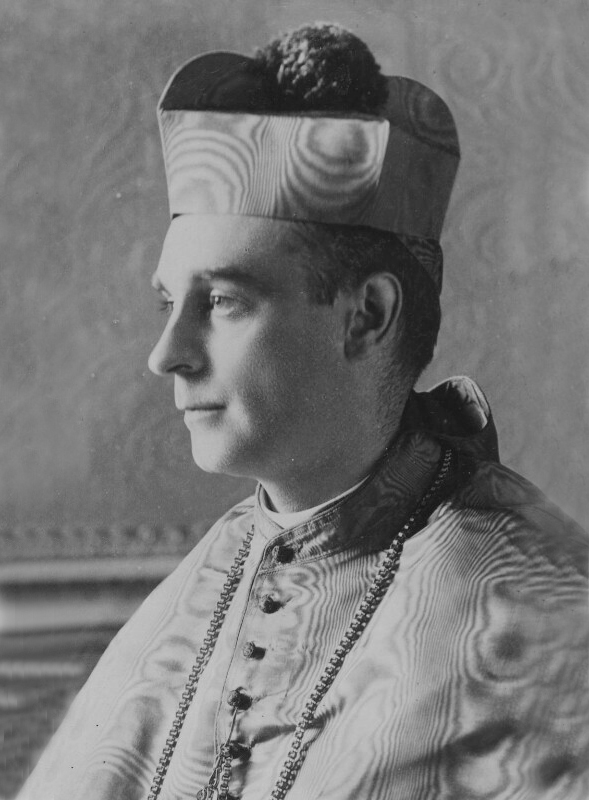 (For Private Use Only)