The Vatican’s “Guardian of Orthodoxy” is a Heretic himself…

Don’t you hate it when that happens? You’re appointed the “guardian of orthodoxy” in the Vatican, and then people discover you’re a heretic yourself. This has happened to “Archbishop” Gerhard Ludwig Muller, appointed to the post by “Pope” Benedict XVI in 2012.

Aside from other denials of dogma, such as Transubstantiation and the Bodily Resurrection, Muller also denies the dogma of the Perpetual Virginity of the Blessed Virgin Mary. The semi-traditionalist Tradition in Action has the details:

By contrast, the Catholic Church teaches the following dogmatically and infallibly:

If anyone does not properly and truly confess in accord with the holy Fathers, that the holy Mother of God and ever Virgin and immaculate Mary in the earliest of the ages conceived of the Holy Spirit without seed, namely, God the Word Himself specifically and truly, who was born of God the Father before all ages, and that she incorruptibly bore [Him], her virginity remaining indestructible even after His birth, let him be condemned. 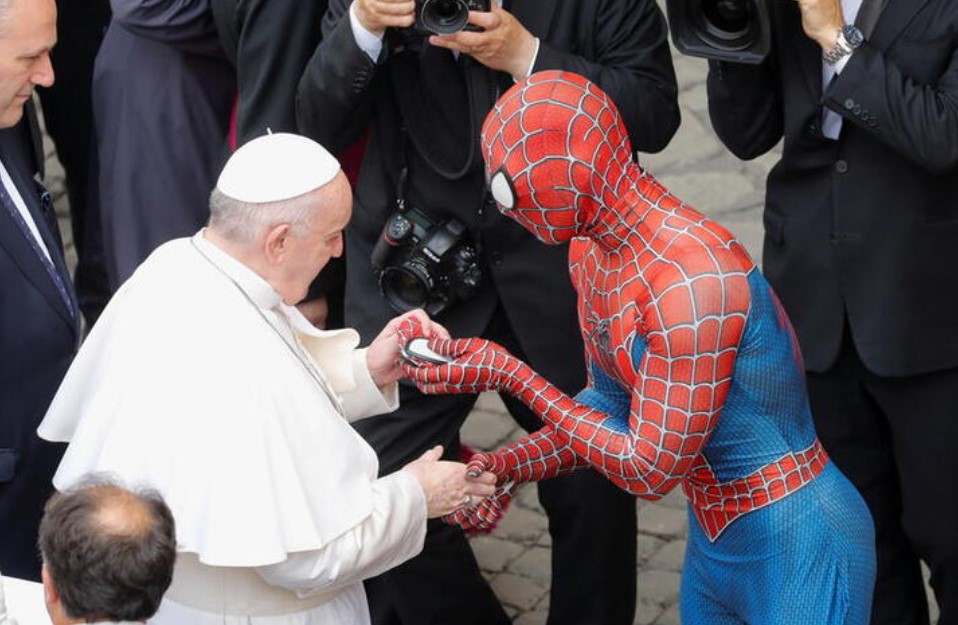 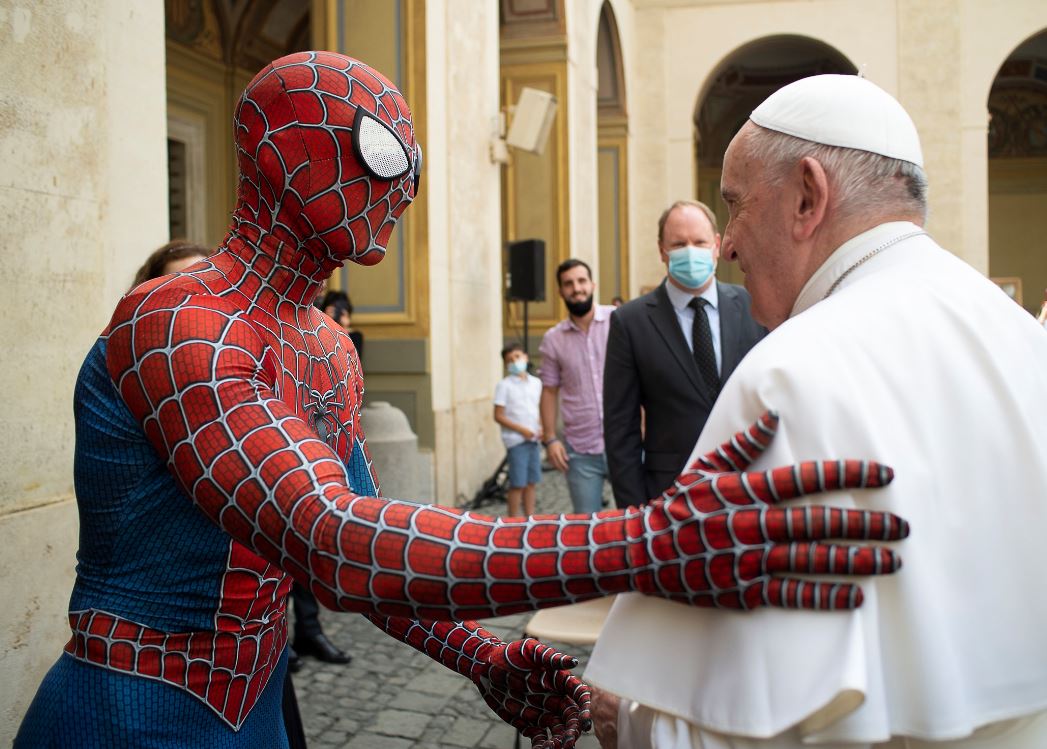