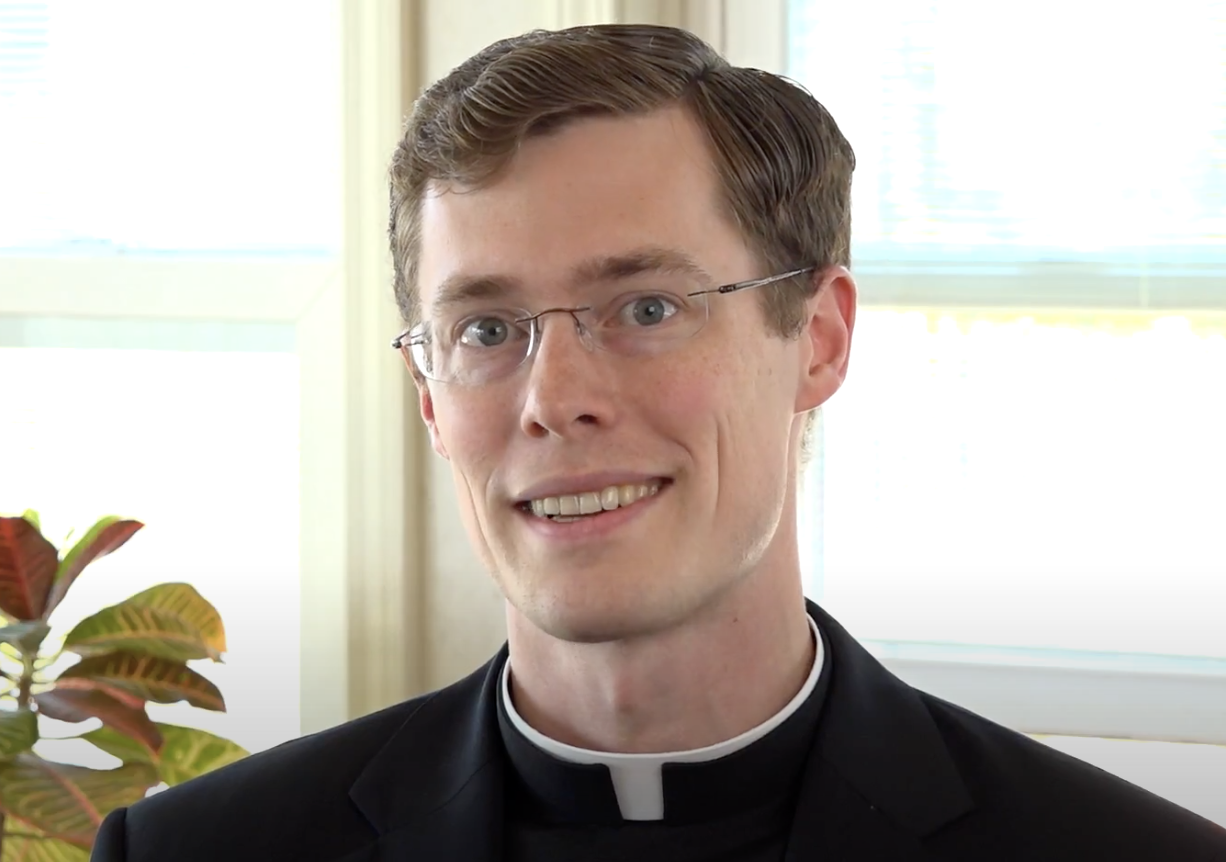 At least that is what he thought at the time.

Less than three years after what he has since come to understand was an invalid ordination ceremony, presided over by a Modernist layman rather than a Roman Catholic bishop, “Father” DeSaye asked his local ordinary, “Bishop” David M. O’Connell, to accept his resignation from the diocese of Trenton, New Jersey. The request was granted.

On May 10 of this year, “Bp.” O’Connell released the following extremely diplomatic announcement: