Condemned prior to Vatican II… 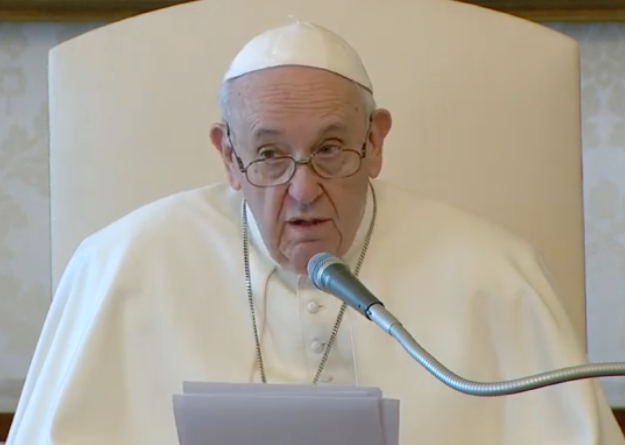 At his Wednesday audience of Jan. 20, 2021, the false pope in Rome, Jorge Bergoglio (“Pope Francis”), interrupted his current series of lectures on the subject of prayer and spoke about Christian unity.

This he did because every year from Jan. 18 through Jan. 25, the Novus Ordo Sect observes what it calls the “Week of Prayer for Christian Unity”. It is an ecumenicized version of the traditional Catholic “Chair of Unity Octave”, which was approved by Pope St. Pius X in 1909 and extended to the Universal Church by Pope Benedict XV in 1916.… READ MORE