The “Great Renewal” that wasn’t…

The New Springtime of Vatican II in one Building:
St. Peter’s Seminary in Cardross, Scotland 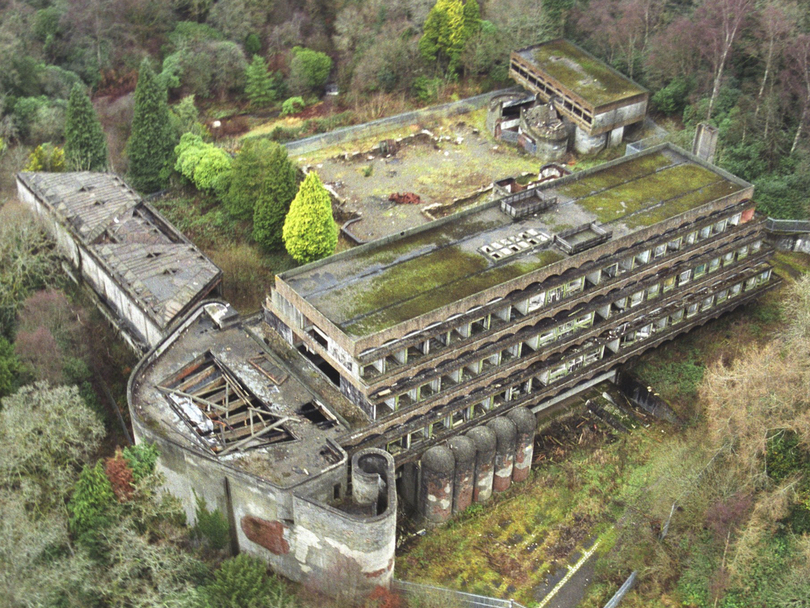 If there is one building complex in the entire world that is emblematic of the state of the Vatican II Church, it is probably that of St. Peter’s Seminary near Cardross, Scotland.

Conceptualized in the 1950s, construction began in 1961 and concluded in 1966. The Catholic Church left behind by Pope Pius XII (d. 1958) was robust and thriving, and so the seminary was constructed to house as many as 100 young men studying for the Catholic priesthood.… READ MORE