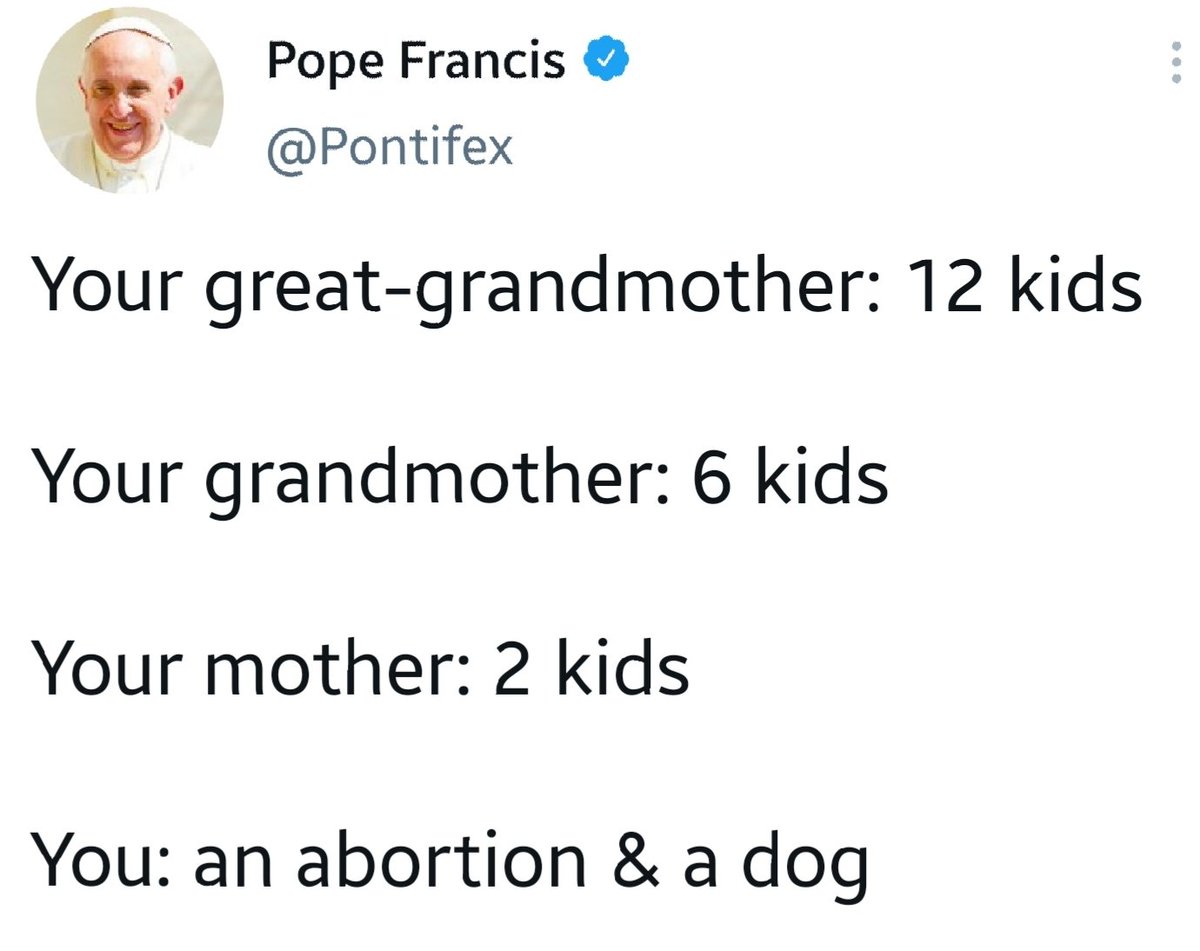 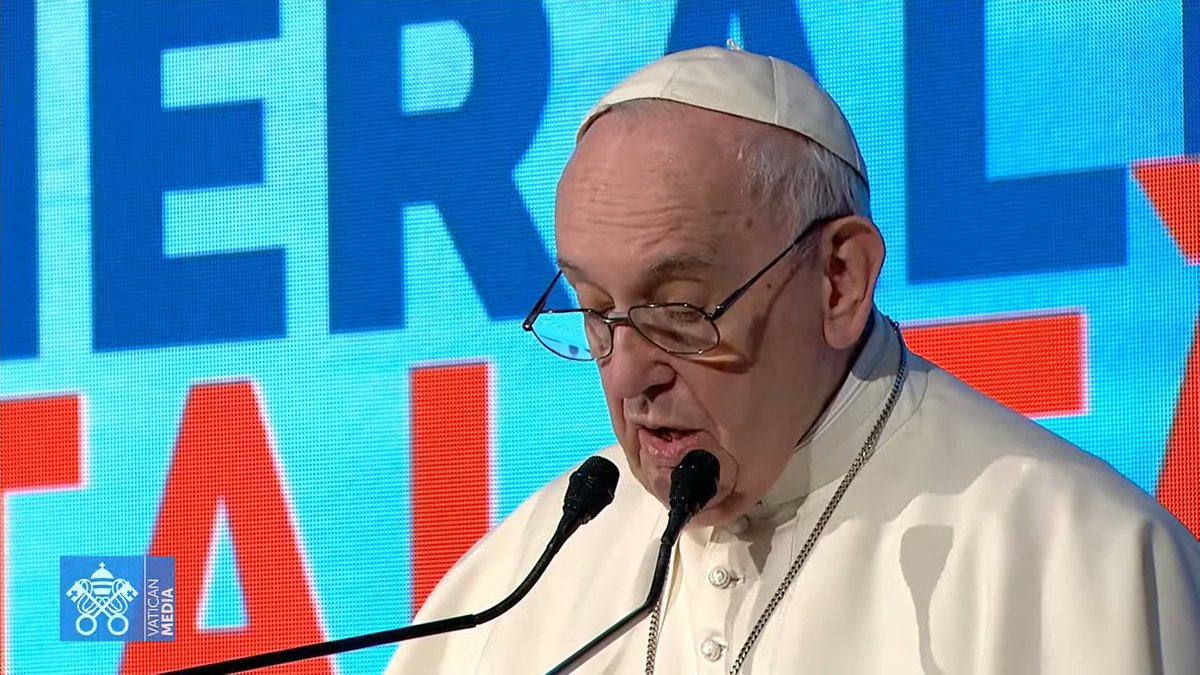 "It is necessary, if we wish to be saved, that some period of penance should intervene between a life of disorder and death." #PreparationForDeath #ConsiderationsOnTheEternalMaxims #AlfonsoMariaDeLiguori #CatholicTwitter