On Nov. 8, 2016, Donald J. Trump was elected the 45th president of the United States of America. Since Francis is not only the Vatican II Church’s pretend-Pope but also the de facto head of state of Vatican City, diplomatic relations between the two countries will inevitably be affected one way or another.

It was clear to anyone who could read between the lines — or, sometimes, even just the lines themselves — that Trump wasn’t exactly Francis’ favored candidate. We remember especially the brilliant comment Francis made in February of this year about Trump’s expressed intent to build a wall at the border to stop the flow of illegal immigration into the United States from Mexico:

The great irony here was, of course, that Francis himself, dwelling in Vatican City, lives behind what are perhaps the entire world’s biggest walls surrounding any country.… READ MORE

Following a request from the official defendant, the criminal trial against Argentine Bishop Gustavo #Zanchetta, a veteran prelate who once boasted of his friendship with Pope Francis, has been postponed until Feb 2022.
Story soon at @Crux. To know more: https://cruxnow.com/tag/bishop-gustavo-zanchetta/

🚨 From the “Oh No You Didn’t!” Desk – while USCCB’s more hard-line sorts seek enforcement of Communion rail, in memo today from bench’s Canonical chair, bishops told of unspecified “instances” (plural) of born-female transmen "unknowingly admitted to seminary or religious life”:

Why a ‘peace pope’ could get behind a Europe preparing for war - https://cruxnow.com/news-analysis/2021/09/why-a-peace-pope-could-get-behind-a-europe-preparing-for-war/ #PopeFrancis

“Restoring the past will kill us.” What an idiot. 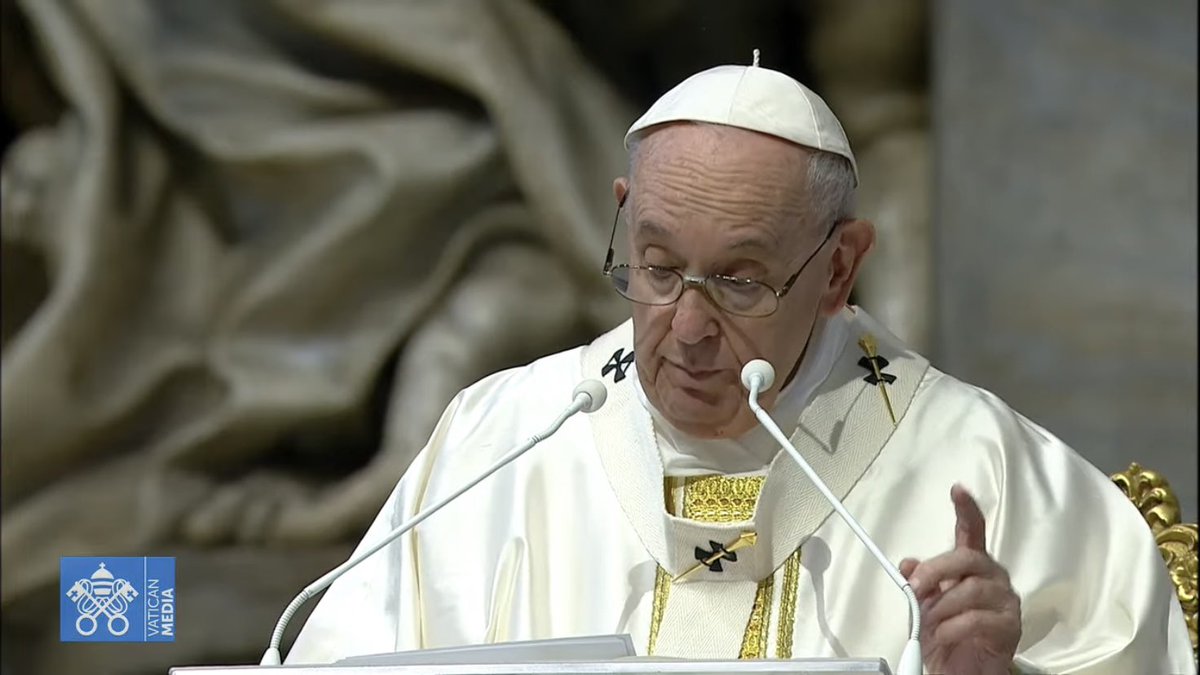 Pope Francis to Council of Bishops’ Conferences of Europe: “To make the Church beautiful and welcoming we need together to look to the future, not to restore the past, which unfortunately is a fad. Restoring the past will kill us, it will kill everyone”

And because someone’s been drowning them in the useless cares of the world, such as what the global average temperature might be in 30 years… —> Mt 6:26-34 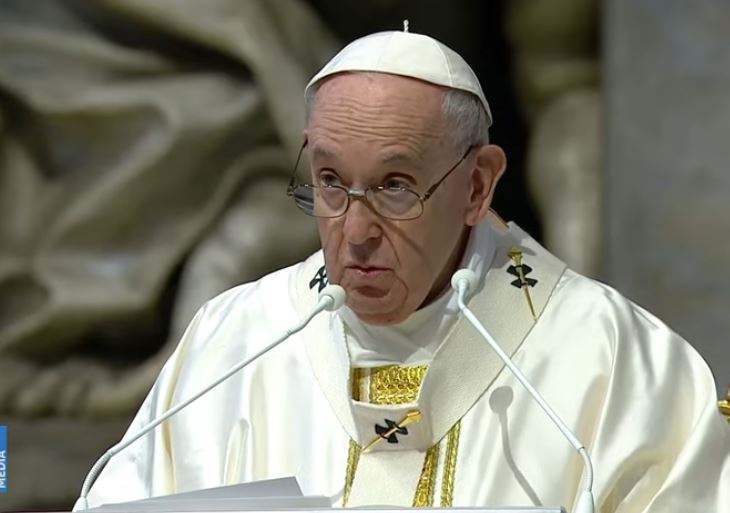 #PopeFrancis: "Consider how many people no longer hunger and thirst for God! Not because they are evil,
but because there is no one to awaken in them a hunger for faith and to satisfy that thirst in the
human heart"

Oh boy, looks like someone had plenty to say again… 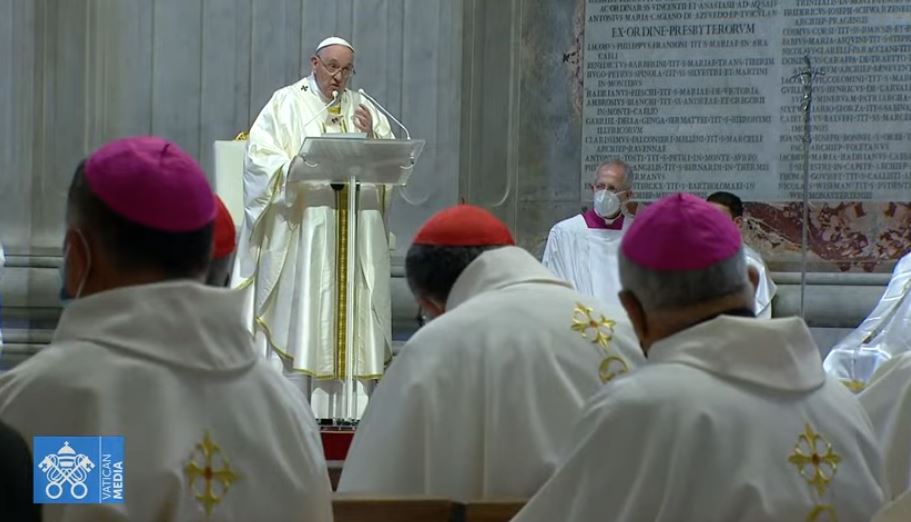 #PopeFrancis to European bishops: "This is our vocation as pastors: to gather the flock, not to scatter
it or to keep it enclosed by fine fences. Rebuilding means becoming artisans of communion, weavers of unity at every level: not by stratagems but by the Gospel." 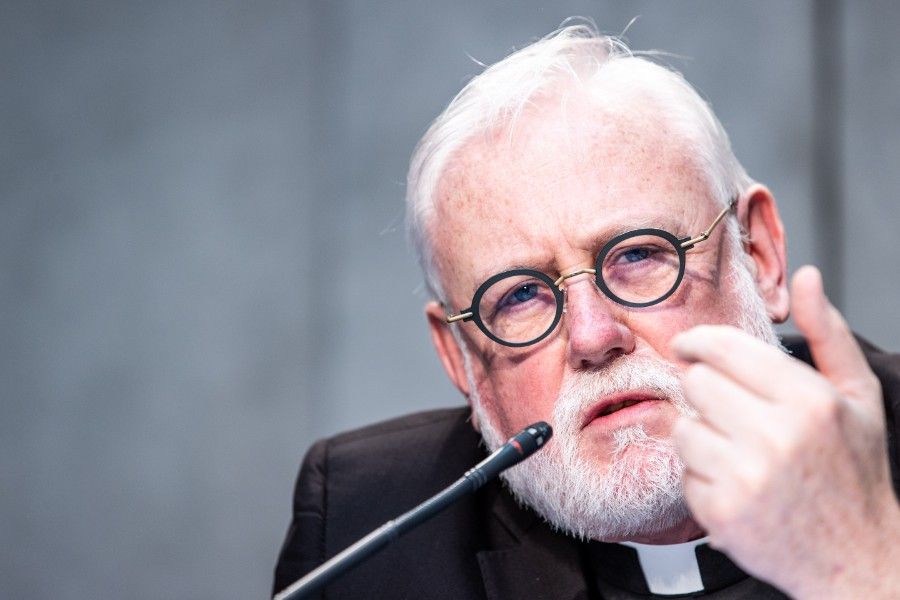 Archbishop Gallagher at UN: 'Racism can and must be defeated' http://dlvr.it/S87Snh