They need to have a conference first so they can have their preparatory document, their working document, final document, and post-conference exhortation. That’ll supply the necessary footnotes for the eventual catechism change. ;-) 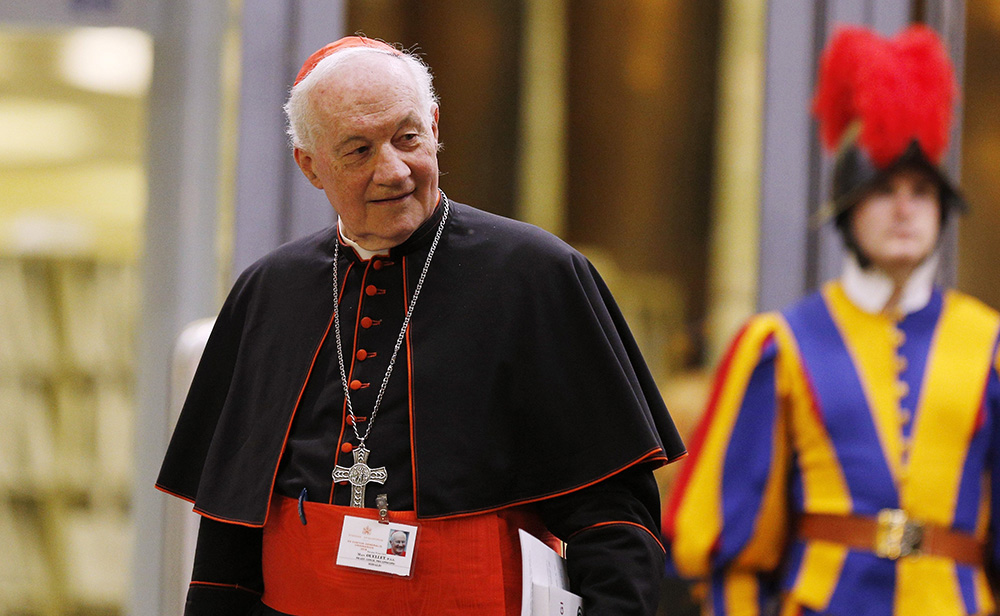 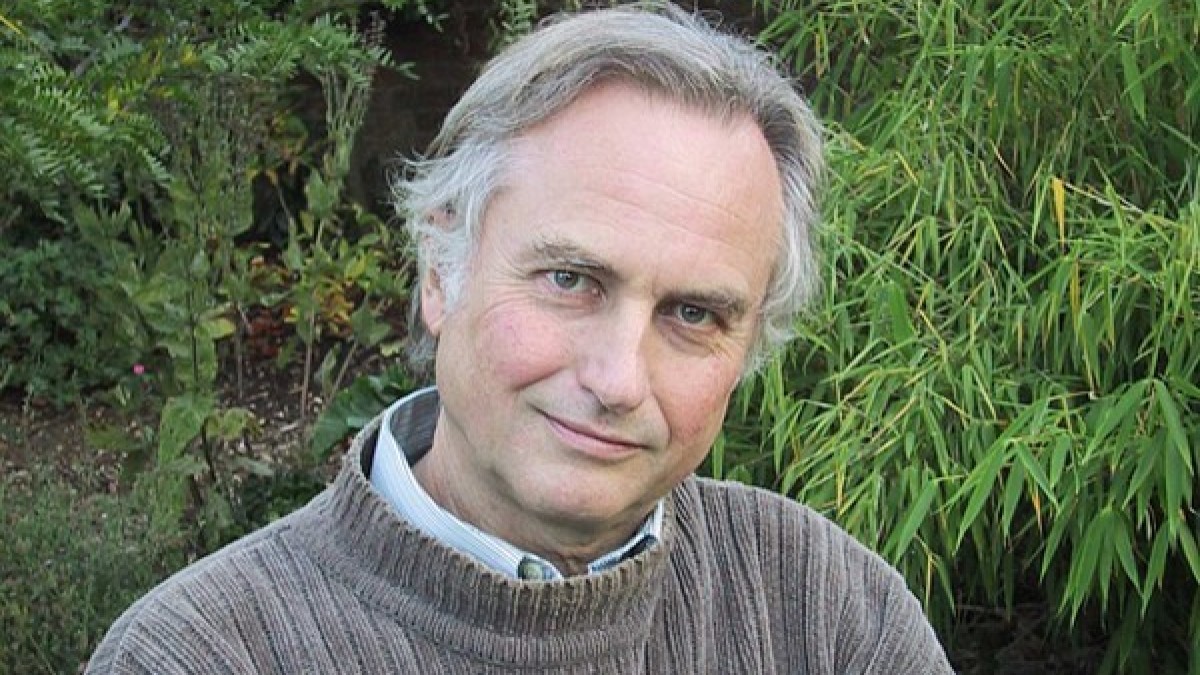 Richard Dawkins: Catholic teaching on the Eucharist as Christ’s body and blood is “madness."

Dr. Jordan Peterson: “I think that Catholicism — that’s as sane as people can get.”

Later today on R4R Live, @michaelloftonRT joins me to discuss Vatican Two’s secure place within the indefectability of the Catholic Church

"When pressed, none of the bishops I queried could report a single diocesan seminarian inspired to pursue priestly life by the current Pope. None took any pleasure in acknowledging this."
https://www.catholicworldreport.com/2021/04/11/papal-pokes-in-priestly-eyes/

(Rorate Note: We know many young men who gave up b/c of Francis.)

What could possibly go wrong with a bunch of Modernists ‘reflecting’ on the priesthood? https://www.vaticannews.va/en/vatican-city/news/2021-04/cardinal-ouellet-priesthood-symposium-reflection.html

His appointment sends a message.

Sodomite Juan Carlos Cruz, placed on #Vatican abuse commission by Francis: “The Pope is very hurt by what happened to the document on homosexual couples” - https://www.latercera.com/la-tercera-domingo/noticia/juan-carlos-cruz-el-papa-esta-muy-dolido-con-lo-que-paso-con-el-documento-sobre-las-parejas-homosexuales/4OT24LLCAJFOJEDMZG32L77SD4/ (Spanish) Bergoglio is probably up to his old Peronist tricks again… @DictatorPope #popefrancis