This will make your gut turn. Barack Obama says he has been “hugely impressed with” Francis, the man the world believes to be the Pope of the Catholic Church. In an interview with CNBC, the American resident was asked to comment on Francis’ recent remarks regarding Catholics being supposedly “obsessed” with “gay rights” and abortion. Obama answered that he sees in Francis “somebody who lives out the teachings of Christ” (!!), possessing “incredible humility” with “an incredible sense of empathy to the least of these, the poor.” (Of course, we all know what Obama thinks of the least of all, the unborn — he wants them dead, even after birth, if the mother so “chooses”.)

Here is the video of Obama’s remarks about the “Pope” (keep that barf bag handy!):

Hey, nothing like an endorsement from an ultra-leftist abortion- and gay-rights-worshipping Communist. Jorge can add that to the other endorsements he’s received, so far, such as from Hans Kung, Leonardo Boff, and, of sorts, from the National Abortion Rights Action Leage (NARAL). Clearly, it’s all because of Francis’ unbelievable, never-seen-before humility, the very foundation of all virtue and holiness. Francis is so enormously humble, he even noticed and announced it himself: “I have the humility” to reform the church, the Antipope said in the interview with atheist Eugenio Scalfari, published on October 1. 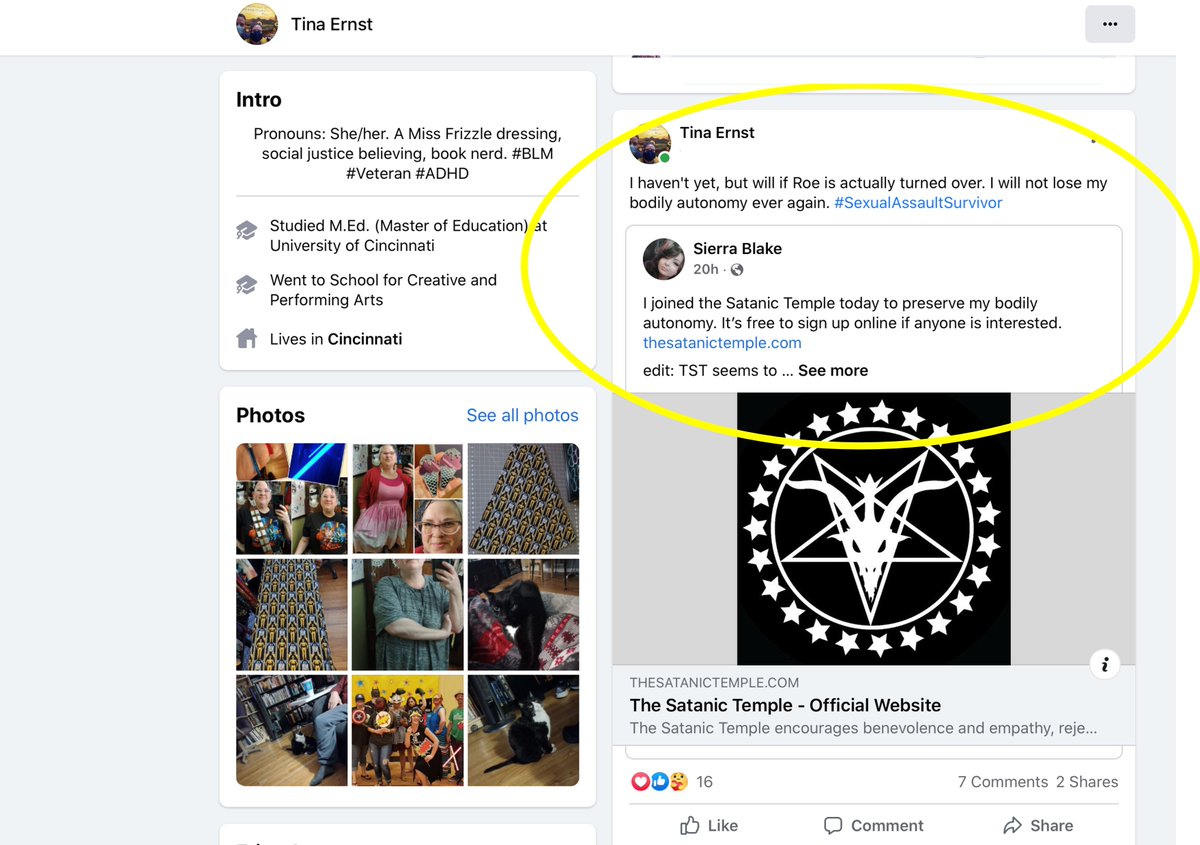