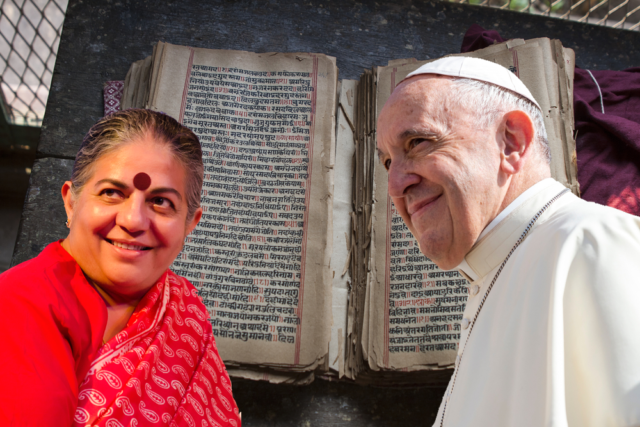 New book dropping this April! I’m the editor of this first republication in nearly 140 years of “The War of the Antichrist with the Church and Christian Civilization.” It details the Freemasonic plot to de-Christianize the world and reads like prophecy. Endorsed by Pope Leo XIII.