Sammons’ essay “Is Francis the Pope?”, released on Oct. 29, 2019, follows a common pattern among writers of the recognize-and-resist (aka semi-traditionalist) camp: It’s got plenty to say but is woefully short on documenting assertions made from traditional Catholic teaching. On May 14, they posted on their web site an English translation of an excerpt from the 3-volume book Tractatus de Papa, ubi et de Concilio Oecumenico (“Treatise on the Pope and the Ecumenical Council”) written by the French canonist Marie Dominique Bouix (1808-1870). Bouix took the unusual position that if a Pope as a private person were to become a heretic, he would not lose the pontificate in any way, nor could anyone take it from him.

Francis: Lutherans are “Members of one and the same Mystical Body of Christ” as Catholics - https://ift.tt/30yEFCU 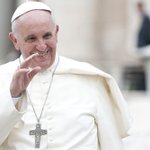 @Vae_Victis_1958 This makes for a great addition to your “you sedevacantists are just a bunch of Protestants!” file… ;-)

Francis: Lutherans are “Members of one and the same Mystical Body of Christ” as Catholics - https://novusordowatch.org/2020/01/francis-lutherans-members-of-mystical-body/ Welcome to Vatican II ecclesiology… #CatholicTwitter #popefrancis #infiltration 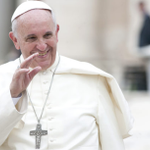 @BruvverEccles You have to believe all of them - using the hermeneutic of continuity! ;-)

Cardinal Sarah said he met with retired Pope Benedict this evening. "There is no misunderstanding between us" https://twitter.com/Card_R_Sarah/status/1218246805034545157

All those fancy dinners leave a mark on ya… 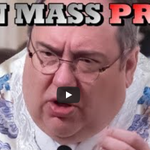 If G affirms that S lied when he denied that F said that B had claimed that S had contradicted G's idea that B had admitted that F had told S that B had not said that G thought F had overheard G telling B that S was wrong to deny that B had told this to F... whom do we believe? https://twitter.com/HicksonMaike/status/1218164935651479552

Ap Gaenswein declares that Pope Francis did NOT call him and never talked about the book; that Benedict did NOT write to Francis a note of solidarity; that Benedict did NOT see the final book cover and it's galleys and that it is Sarah's book, not theirs. https://twitter.com/DieTagespost/status/1218151831622254593 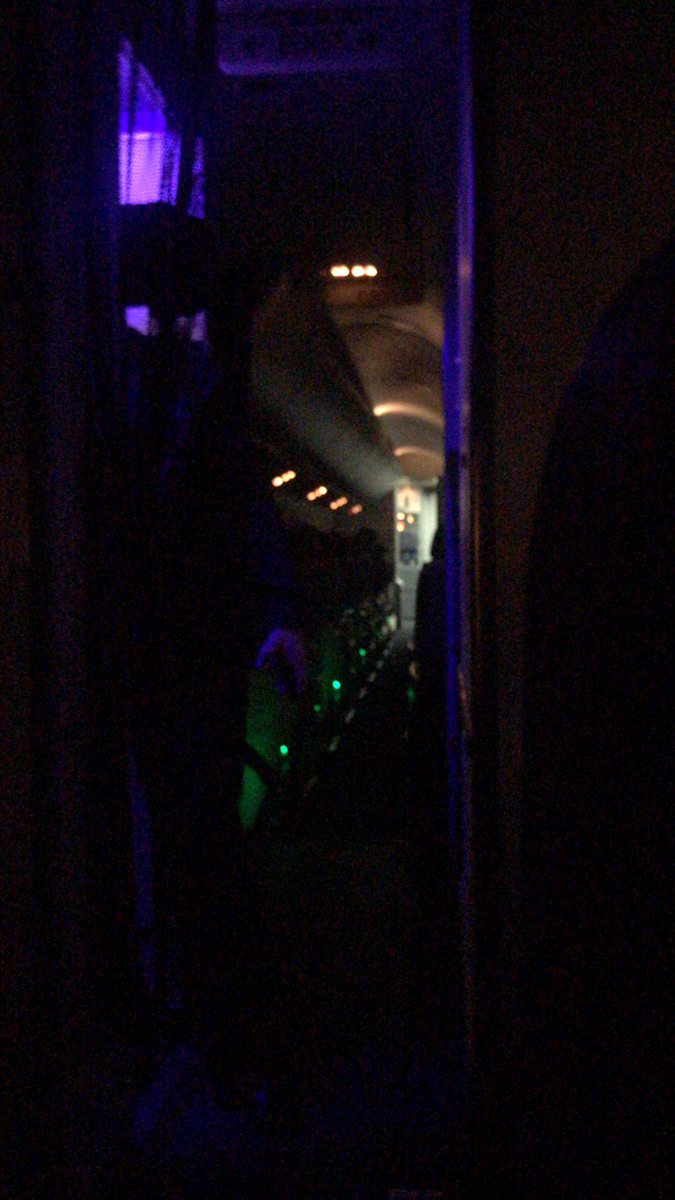 Please spread the word. We’re heading to Europe for a major demonstration against the Francis madness. Can’t reveal which city yet, but check http://www.remnantnewspaper.com early Saturday morning for details. Your prayers are appreciated.