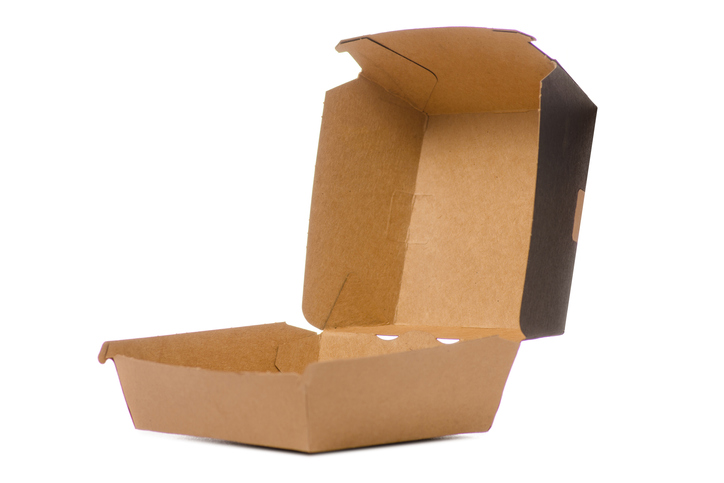 On May 14, they posted on their web site an English translation of an excerpt from the 3-volume book Tractatus de Papa, ubi et de Concilio Oecumenico (“Treatise on the Pope and the Ecumenical Council”) written by the French canonist Marie Dominique Bouix (1808-1870). Bouix took the unusual position that if a Pope as a private person were to become a heretic, he would not lose the pontificate in any way, nor could anyone take it from him.… READ MORE