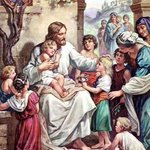 The April course will be "Sacred Scripture" with host Stephen Heiner and Fathers McKenna and Trauner! First episode will be released soon! https://www.truerestoration.org/season-9-april-course-sacred-scripture/

Vittorio Messori: The sight of St. Peter’s Square closed off was “terrible to see” and gave the “widespread” impression of a Church “barricaded inside,” saying “deal with it yourselves; we are just trying to save our own skin.’”
https://www.ncregister.com/daily-news/are-italys-church-restrictions-infringing-on-right-to-religious-freedom @NCRegister

Correction: Earlier today I referred to Carlo Maria Viganò as "Archlayman". But he is not a layman, he is a valid priest. I apologize for the mistake. #catholic #CatholicTwitter #popefrancis

He doesn't want to be the mere Vicar of Christ. He basically claims the title of Messiah.

Please see here Archbishop Vigano's response to the fact that the Pope is not anymore listed under the title "Vicar of Jesus Christ" in this year's Vatican Yearbook. Absolute monarch and not guardian?
https://www.lifesitenews.com/news/abp-vigano-has-pope-now-disavowed-being-vicar-of-christ

It’s time to theologically distance yourself from the counterfeit church. Here is a 9-step guide: https://novusordowatch.org/tag/escape-from-the-novus-ordo/ “Escape from the Novus Ordo”! #catholic #CatholicTwitter #popefrancis

It’s great to see that the Novus Ordo Sect is now showing to the world that it is truly a useless and irrelevant institution. No one needs that thing, and no one should fund it. #CatholicTwitter 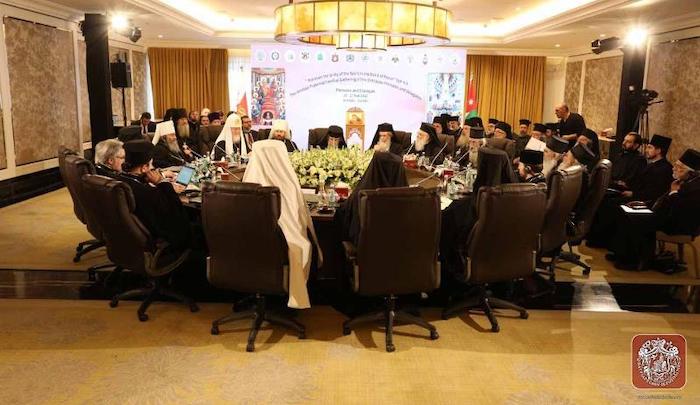 The point of intercommunion is important and overlooked. How can Patriarchs Theophilos and Irinej concelebrate the Divine Liturgy with Patriarch Kirill one day, and the next with the Ecumenical Patriarch, and both have canonical and sacramental validity? https://www.archons.org/-/fraternal-gathering-amman

Why not go the whole hog and be honest for a change & drop the "pope" bit too? Let's be honest, he's a false one! RT @NovusOrdoWatch: Did Francis really drop ‘Vicar of Christ’ title? #Vatican press office attempts to explain: https://catholicherald.co.uk/did-pope-francis-really-drop-the-vicar-of-christ-title #popefrancis #CatholicTwitter