Is this really one and the same woman?

On May 13, 1917, the very day when Pope Benedict XV consecrated the future Pope Pius XII a bishop, the Mother of God first appeared to three shepherd children at a place called Cova da Iria at Fatima, Portugal. The eldest of the three was Lucia de Jesus dos Santos, who later widely came to be known simply as “Sister Lucy” of Fatima. The Blessed Virgin appeared a total of six times to the children, always on the 13th day of the month, from May to October of the same year. 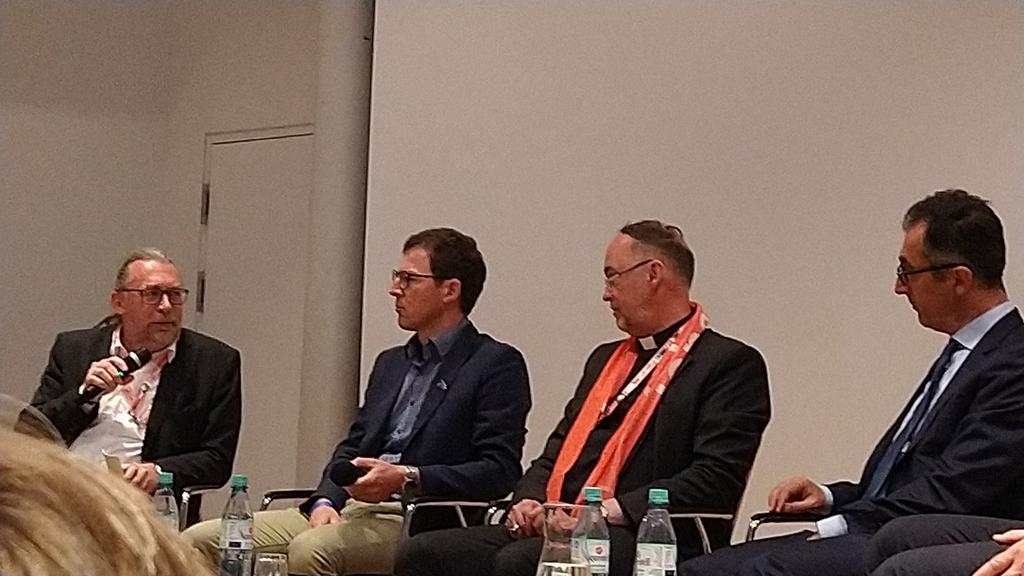 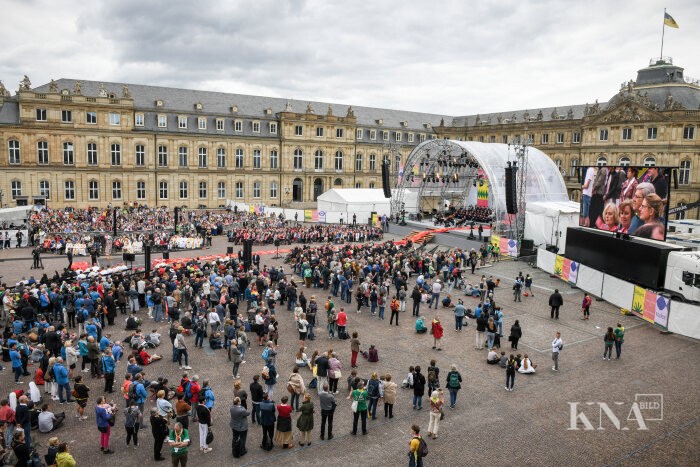